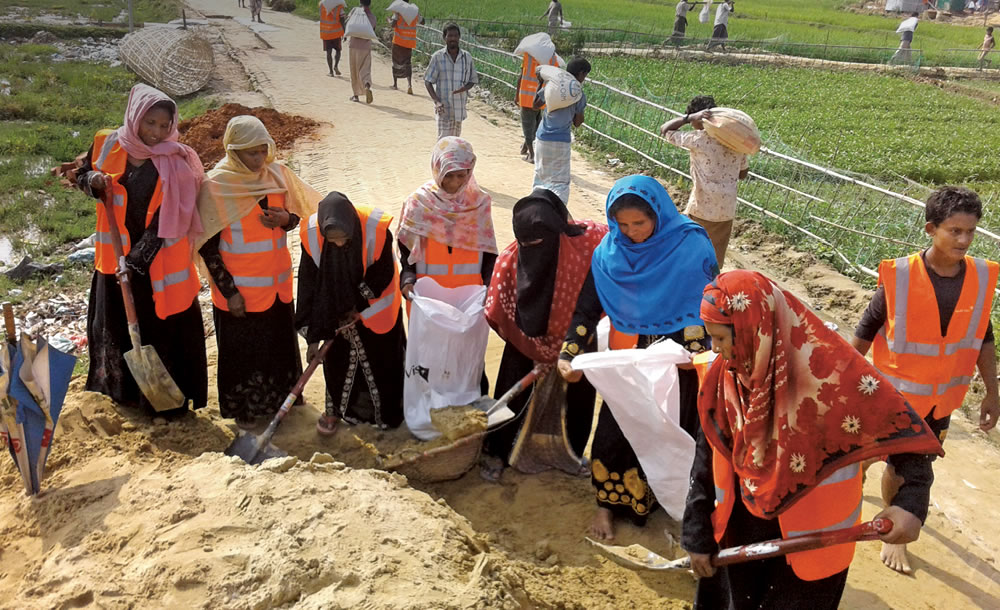 Cash-for-work project provides women with a source of income as they help in a bridge-building project in Cox’s Bazar's refugee camp.

Cash-for-work project provides women with a source of income as they help in a bridge-building project in Cox’s Bazar's refugee camp.
Tags：

On this day, at 10am, it is already 35°C with the humidity edging toward 90 percent here in a refugee camp in Cox’s Bazar, Bangladesh. The odour is overwhelming and the heat sweltering, as Hamida and other women help to build a bamboo bridge over a sewage trench.

In the Rohingya refugees’ conservative Muslim culture, it is uncommon for women to work outside the home, especially doing manual labour. But Hamida and her teammates—all young widows—are willing to test tradition to make some money to help feed their children. They are among 295 women participating in World Vision’s innovative cash-for-work programme in the refugee camps that are now home to almost 1 million people.

“We don’t care what kind of work we are given. We fill bags with sand and cement, level pathways and weave bamboo fences while men do the heavier work,” says Hamida.

Hamida lost her husband during the genocidal violence in Myanmar in August 2017. Suddenly, she became the sole breadwinner for her family. In Myanmar, she and her husband ran a small farm, spending their time gardening and caring for their cows and goats. She never expected to become a widow at age 40 or to have to find a way to feed her two children, aged eight and eleven, on her own.

However, she is not alone. In the camps, there are more than 32,000 female-headed households, according to the UNCHR. They struggle to provide for their children beyond the monthly rations of rice, lentils and vegetable oil that all refugees receive from World Food Programme.

World Vision is providing short-term work for 1,000 Rohingya refugees—30 percent of whom are women—enabling them to earn some income while constructing roads, pathways and bridges across the camps’ muddy, sloping terrain. The workers work in 20-day rotations and earn 350 taka (about HK$32) per day—a fair wage comparable with local rates for casual daily labour. The wages go a long way in camps where a kilogram of tomatoes costs 80 taka (about HK$7) and a chicken sells for 120 taka (about HK$11).

Being able to work helps the refugees regain their self-esteem and dignity. No one wants to be dependent on aid. Earning an income gives women and men choices and a sense of control over their lives—something many feel they lost in the frantic flight from Myanmar.

Although successful, the programme was not without start-up kinks. Working outside the home is not culturally acceptable for women, especially doing construction work alongside men. Male by-passers heckled and jeered at the first female teams on the job site—sometimes even threatening them verbally.

“It was challenging to recruit women participants initially,” says Agatha, World Vision project officer. “So we met with community leaders to get their buy-in. They agreed that women should be supported to do this work, especially those from female led families.” The harassment subsided, says Agatha, although the women still brave some ridicule from neighbours for breaking tradition.

In addition to earning money for her family, Hamida is equally proud of the contribution she has made to her new community. “People are now very happy with our road repair work. Now they can walk around the camp more easily.” 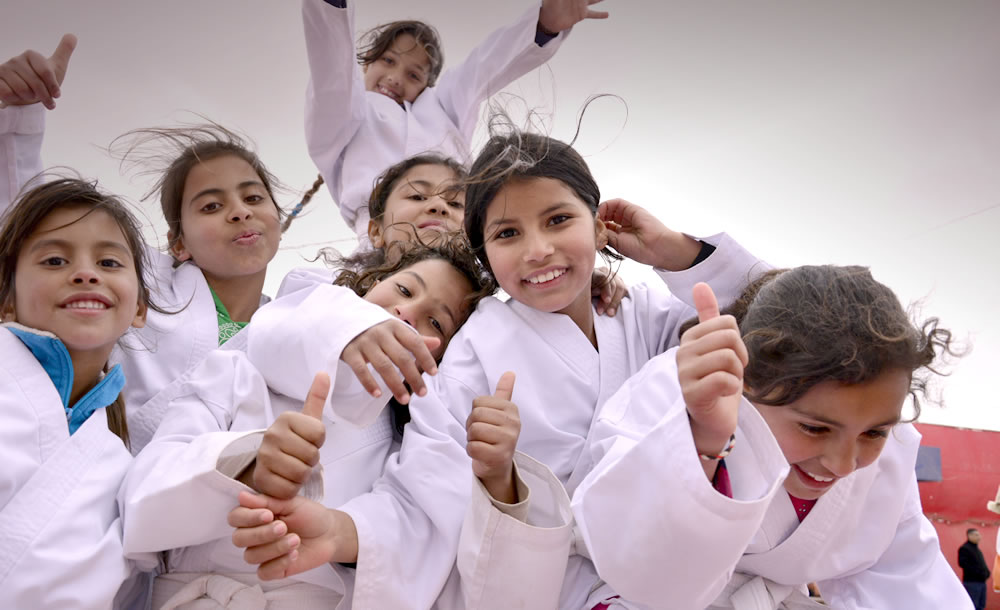 [Words from CEO] It was raining in Amman, Jordan, with the temperature struggling at 5 degrees Celsius. 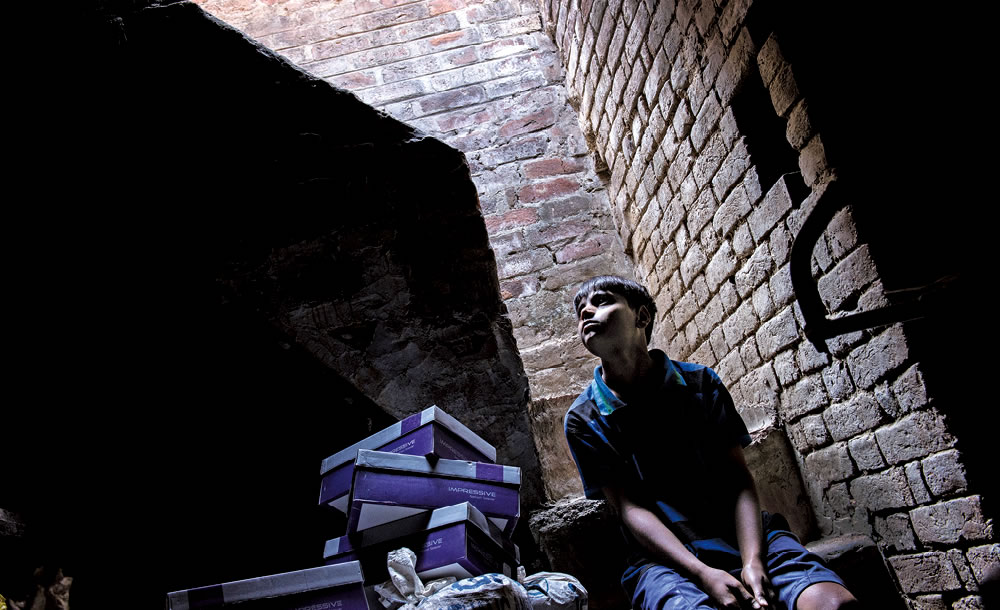 The Tide of Urbanisation 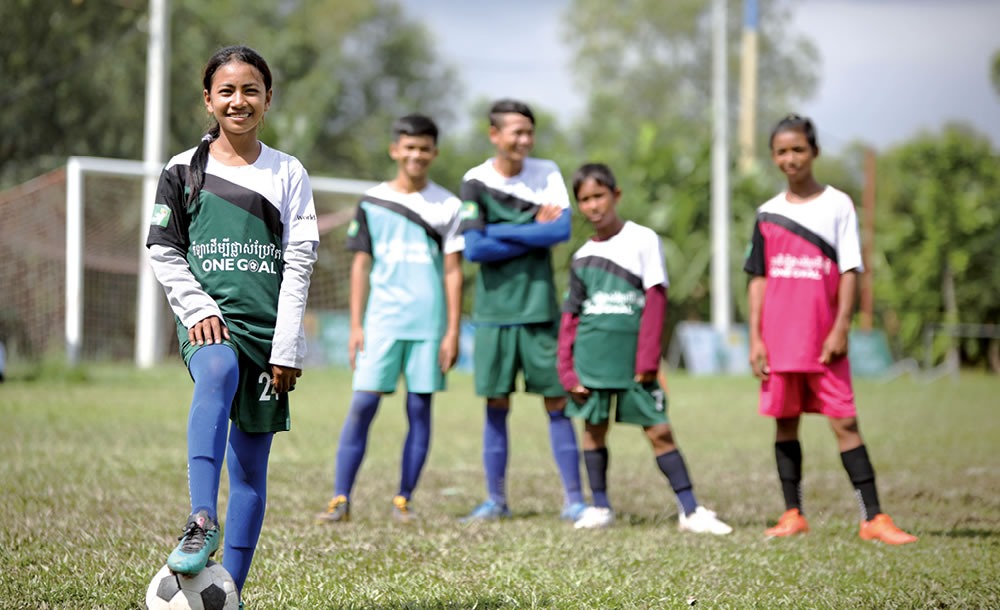 One Goal that Makes All the Difference

[World Watch] “I know how it feels to be discriminated against, I won’t do the same to others,” says 13-year-old Kompheak. 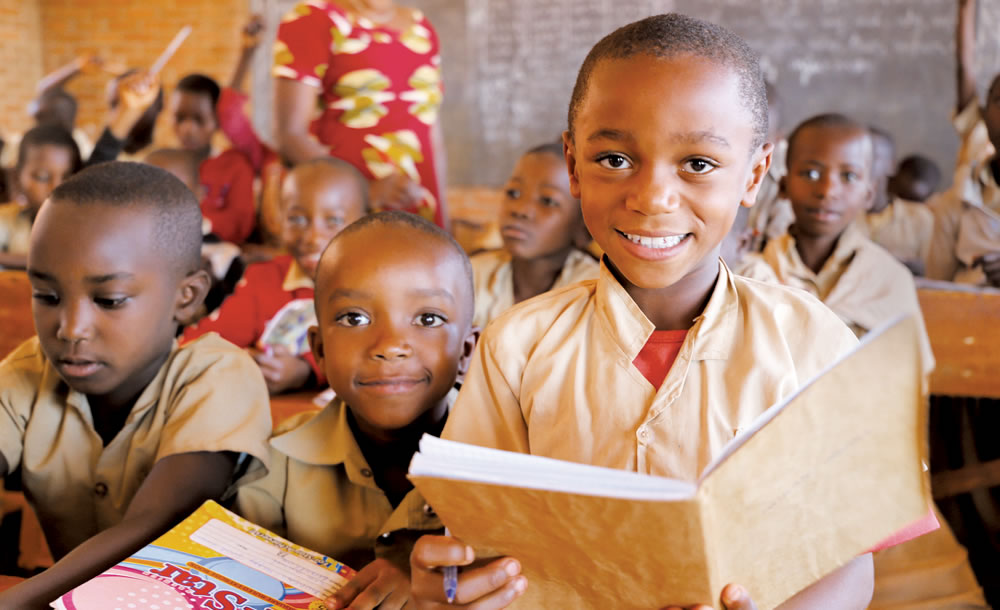 [Words from CEO] It was raining in Amman, Jordan, with the temperature struggling at 5 degrees Celsius.

The Tide of Urbanisation

One Goal that Makes All the Difference

[World Watch] “I know how it feels to be discriminated against, I won’t do the same to others,” says 13-year-old Kompheak.