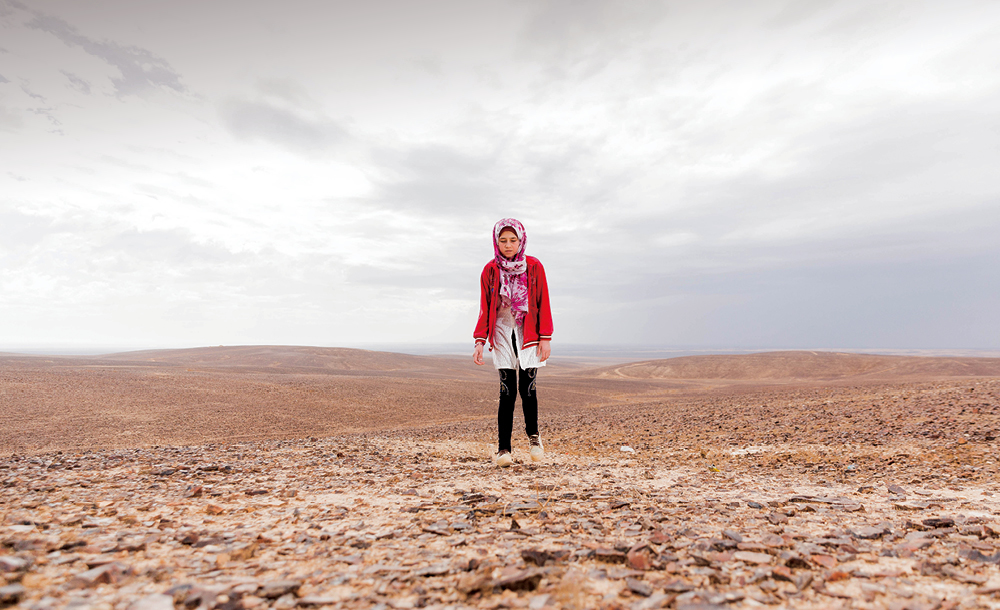 Summing up 2017: Hope amidst Challenges

As 2017 comes to an end, let's take a look at some of the highlights of the year. 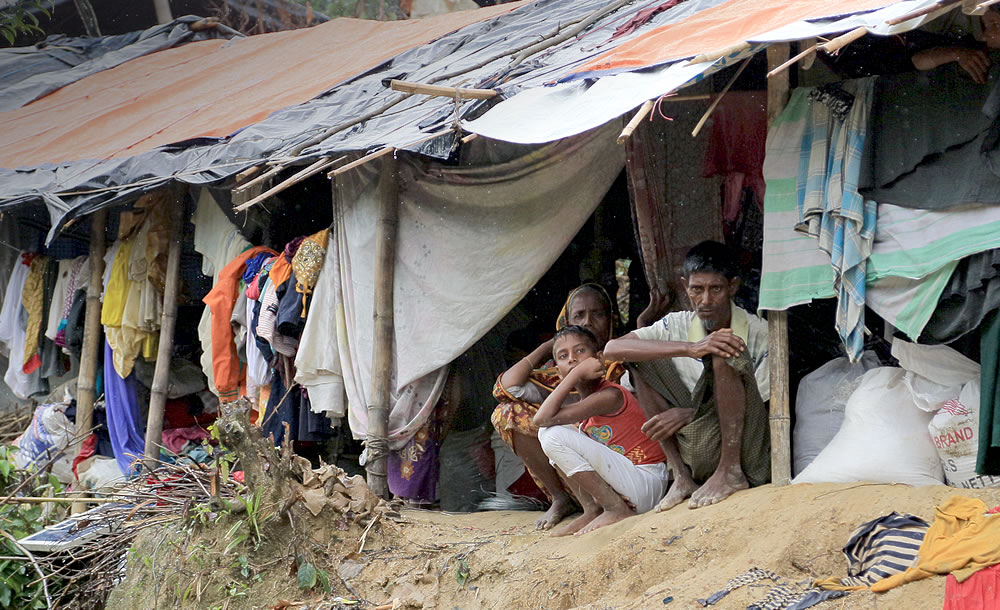 20 new people displaced every minute
Every minute, 20 new people become displaced due to reasons such as armed conflict and persecution, and over half are children. Over the past six years, approximately 11 million people have been displaced as a result of the crisis in Syria, and at least 600,000 refugees have crossed the border into Bangladesh since the eruption of the conflict, this August, in Rakhine State, Myanmar. After three years of conflict, the Iraqi government recaptured Mosul, in July, where much needs to be done to rebuild and restore the city. We eagerly hope for peace, and will continue to bring hope and assistance to children and families in different parts of the world. 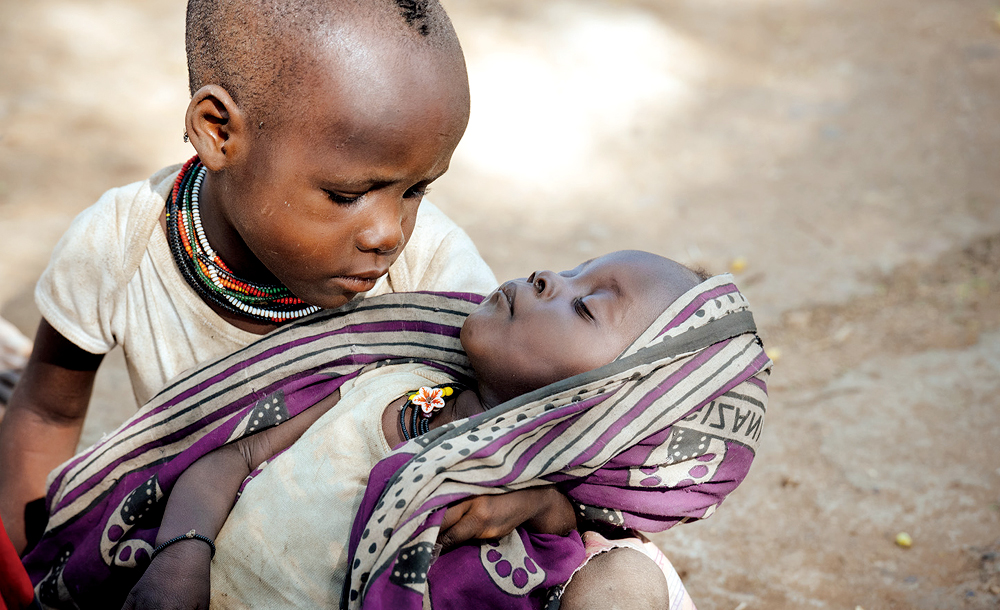 Poverty is not just a lack of income, but also a lack of access to services and goods such as education, healthcare and nutrition. World Vision is working closely with local communities to address issues brought about by poverty and actively participating in its eradication. 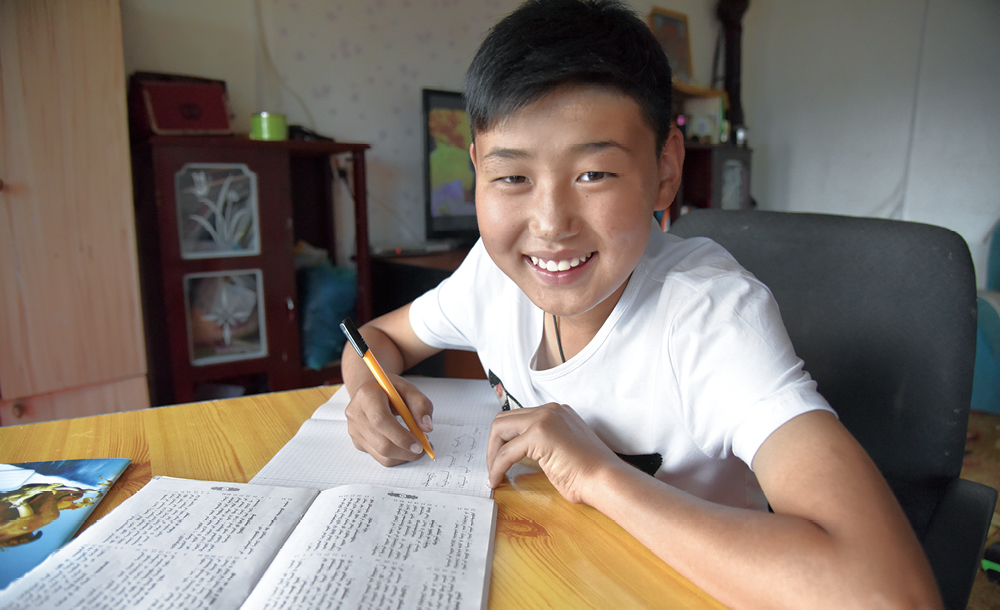 
Thanks to the continual support of our donors from Hong Kong and Macau, we have been able to close 8 Area Development Programmes (ADP) in Myanmar, Mongolia, Cambodia, Sri Lanka and Mainland China, having benefitted 44,990 sponsored children, their families and communities. Davaadorj came from a poor family in Mongolia, but he had a dream to take the morin khuur (Mongolian horsehead fiddle) to the world. After becoming a sponsored child, life improved significantly for Davaadorj’s family. He was able to learn English too. “I know English is important to my future. I will study hard, so that I can promote morin khuur to the world,” he said with a smile. 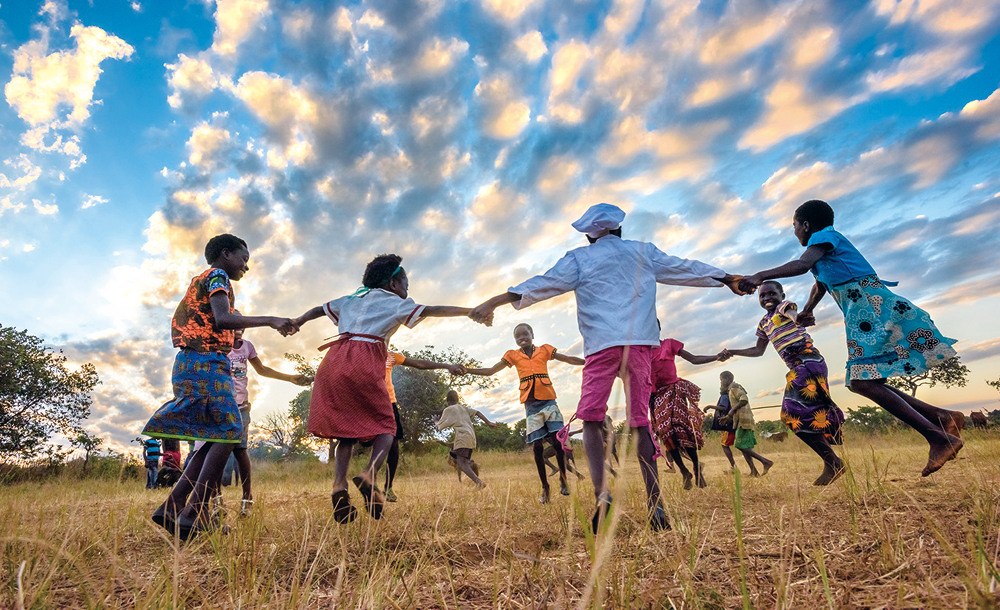 Polio and HIV and AIDS can be eradicated soon


Thanks to effective health programming, it is expected that polio and HIV and AIDS, two of the world’s most widespread, incurable diseases, could be eradicated soon.

Similarly, despite continuing to be a public health issue worldwide and having claimed over 35 million lives, HIV and AIDS can also be eradicated in the near future. Across the world, countries are working to meet goals set by the United Nations. Known as the 90-90-90 target, it aims to have 90% of people living with HIV diagnosed, on therapy and virally suppressed by 2020. 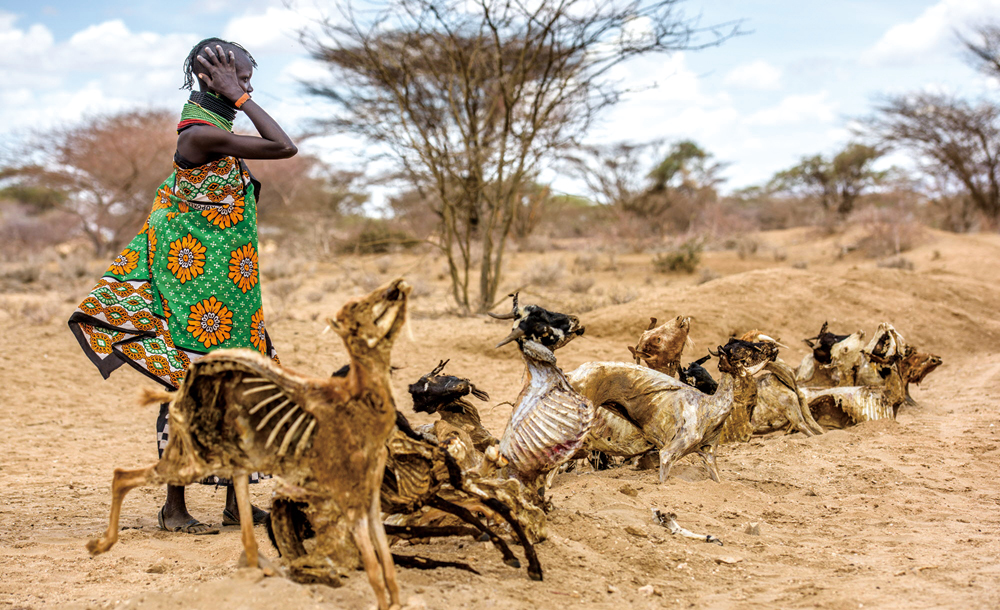 Hunger in East Africa remains severe
Drought and conflict in East Africa, this year, have rendered about 25 million East Africans in urgent need of humanitarian assistance, with over 3.5 million children under the age of five acutely malnourished. In February, famine was declared in two counties of South Sudan’s Unity State. While that has now subsided, over 50 percent of the country’s population is still experiencing food insecurity, with various regions likely to experience famine if adequate humanitarian aid is not made available. Since World Vision began its emergency relief work in the area, we have provided food assistance for over 3.5 million people, and we hope you would join us in helping those who are starving and in desperate need of assistance. 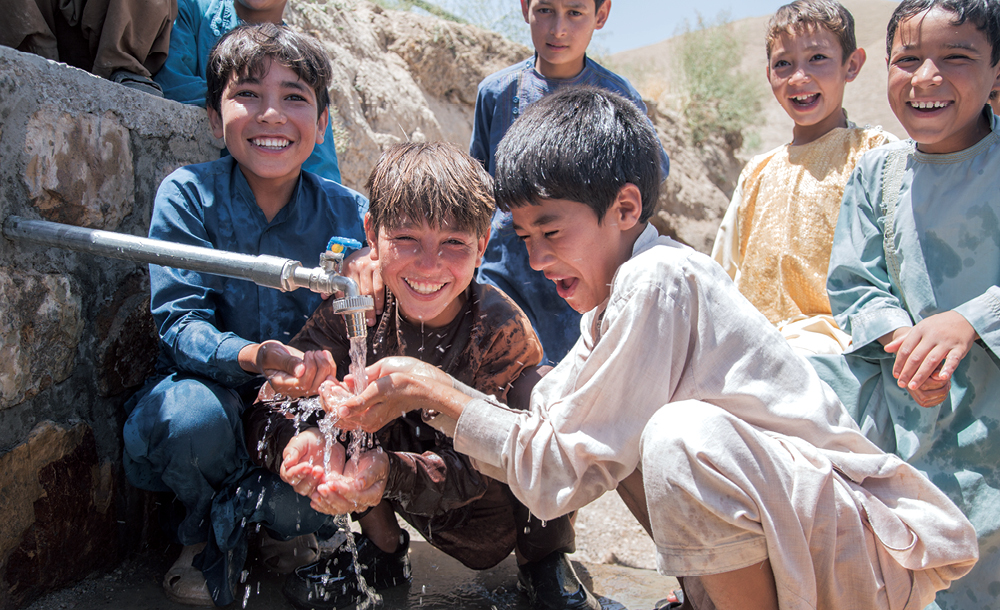 Clean Water for Everyone

Diarrhoea, caused by contaminated water, poor sanitation and improper hygiene, claims the lives of about 525,000 children under five every year. As the largest nongovernmental provider of clean water in the developing world, World Vision seeks to further increase the impact and scope of its work. Currently, we reach one new person with clean water and sanitation every 30 seconds, and our goal is to be able to do so every 10 seconds by 2020, and reaching everyone, everywhere we work by 2030. 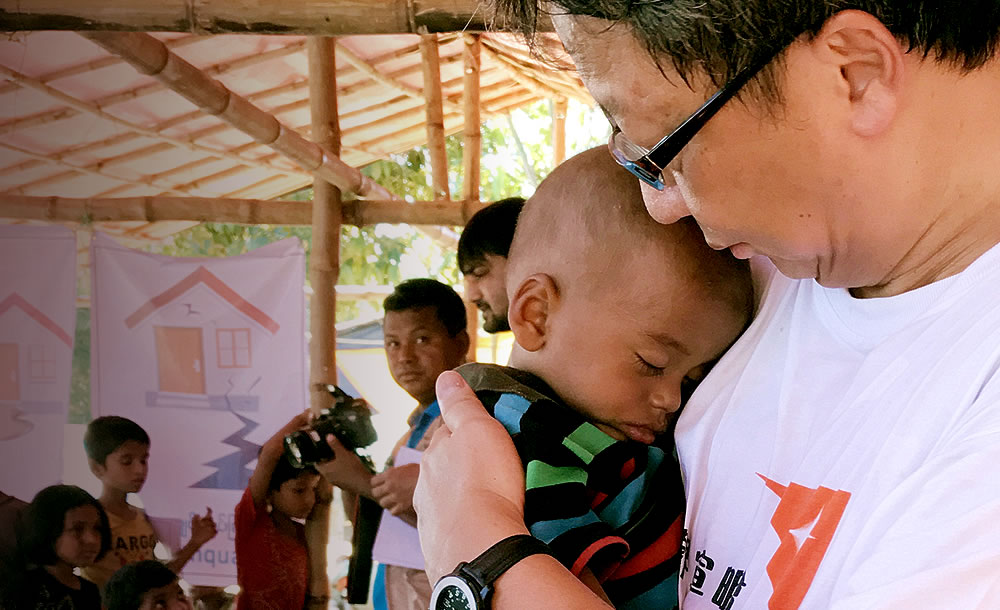 [Words from CEO] I would like to share with you my recent heart-breaking visit to the eastern border of Bangladesh, in the co...... 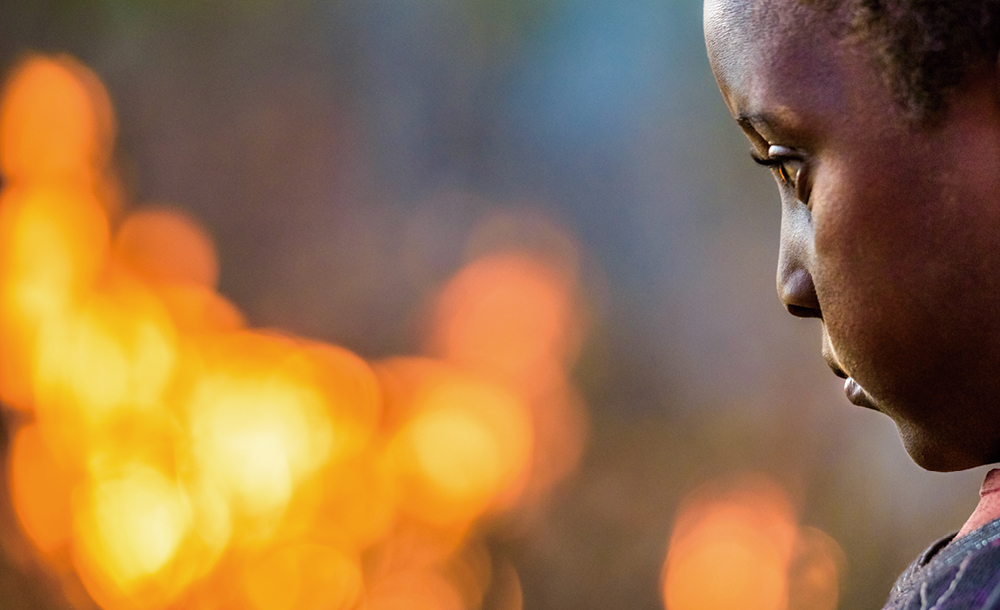 [Features] Almost every parent’s wish is to see his or her child grow up happily, with opportunities to go to school and play...... 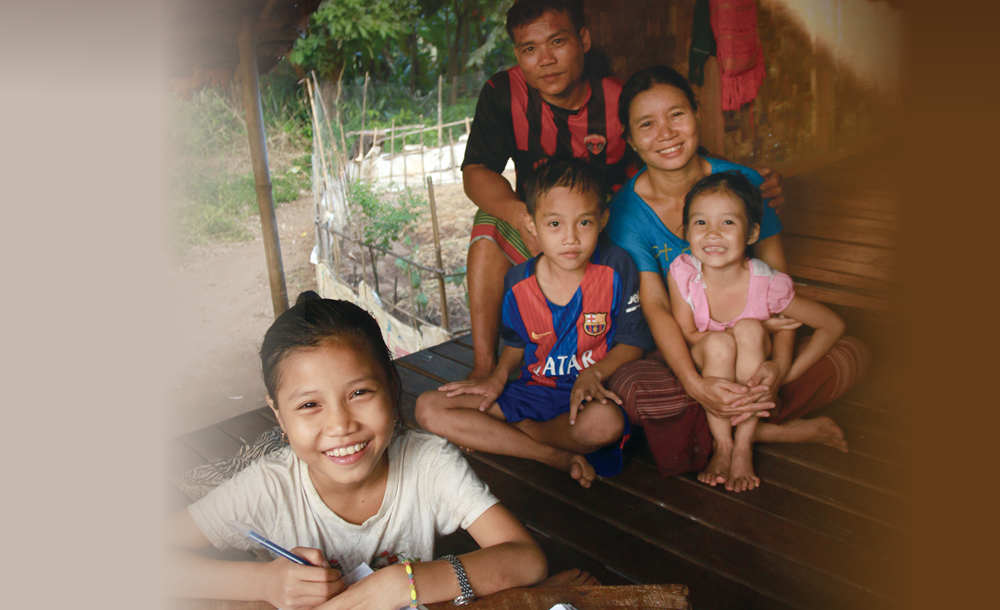 Saving for Family and Future

[Child Sponsorship] Charming Naw Chit, a 9-year-old sponsored child, lives with her family in a small village in Kayin State,...... 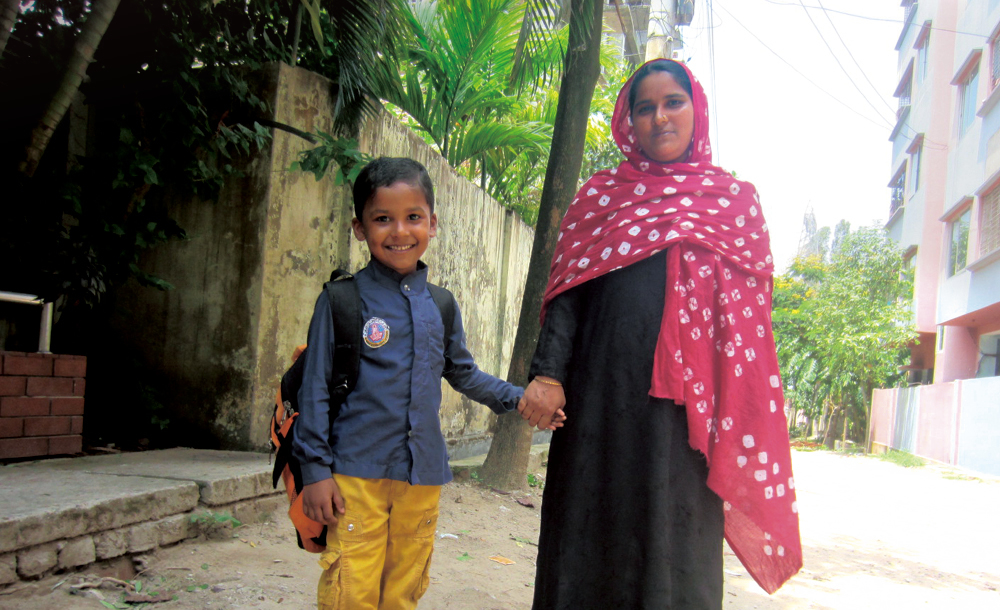 [Words from CEO] I would like to share with you my recent heart-breaking visit to the eastern border of Bangladesh, in the co......

[Features] Almost every parent’s wish is to see his or her child grow up happily, with opportunities to go to school and play......

Saving for Family and Future

[Child Sponsorship] Charming Naw Chit, a 9-year-old sponsored child, lives with her family in a small village in Kayin State,......