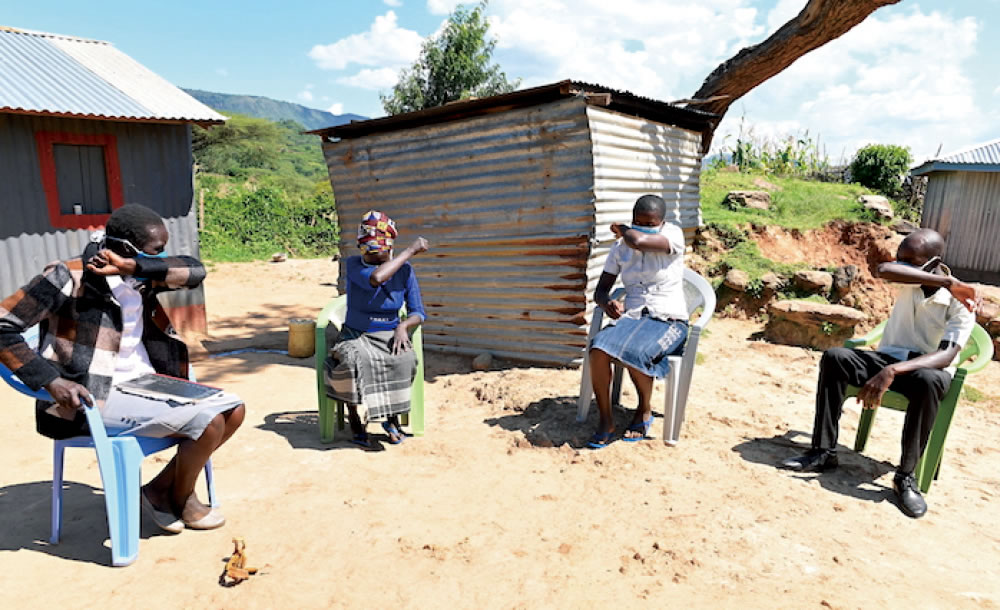 Stella is happy to be alive in 2021. She is grateful to God for giving her the opportunity to celebrate yet another year with her family.

In early 2020, when Kenya began dealing with the adverse effects of COVID-19, Stella felt like her life was slipping into a dark hole that she would never climb out of. As an asthmatic person, Stella feared for her life. “I thought I was going to die and was scared to leave my house even for supplies,” she says. Besides fearing for her life, Stella was also stressed because she could no longer perform her role effectively as a community health volunteer. People were looking to her for help, yet she felt helpless. “I am always the one educating the community on ways to tackle diseases. But here was a disease with no cure. So this time round, I had nothing to say,” she notes.

The dark cloud in Stella's life began to ebb away, after she went through a Psychological First Aid training session that World Vision offered community health volunteers to help them cope effectively with the pandemic, and enable others to do so as well. The course helped Stella regain her sanity and feel empowered to extend the assistance to her community.

She began visiting households to check on families and find out how parents and children were faring amidst the pandemic. “Most families were scared and depressed, just as I had been. They believed that it was only a matter of time before the disease got them and killed them. So people lost hope in normal day to day activities,” states Stella. “Agriculture is the main source of livelihood here. But people were no longer tending to their farms as they didn't think they would live long enough to plant and harvest crops. Parents were no longer helping children study as it appeared as if they would no longer go back to school.”

The level of psychological distress in her community broke Stella's heart. And she swiftly began comforting families and encouraging them to stay calm and remain hopeful that all would be well. “I empowered them with the factual information I had received during the training regarding how COVID-19 spreads and how people could prevent it,” she says. Thanks to the factual knowledge, families were able to counter the false or inaccurate information about the disease on social media, which was contributing immensely to the fear and stress they had. Slowly, they began feeling hopeful upon realising that adhering to COVID-19 prevention guidelines such as social distancing, mask wearing, coughing on flexed elbows and hand washing with soap could significantly reduce the risk of infection.

Around the time when Stella began assisting her community to cope with COVID-19, the media in Kenya was awash with testimonies of people in the country who were infected with the disease but ended up recovering fully. “The stories were God sent! They lifted people’s spirits and gave them hope that they could beat the disease and have hope for the future," she says.

With hope alive in their hearts, people began going back to their daily activities with fresh optimism, zeal and passion. “Parents were once more supportive to their children, cheering them on and encouraging them to study and revise,” Stella notes. Aside from the psychological first aid support offered to families, Stella and other community health volunteers empowered by World Vision started making soap, sanitisers and disinfectants so as to make them easily accessible to the community. “The pandemic has affected many lives, but we are not letting it put us down. We need to continue doing what we can to protect ourselves and be hopeful as it will eventually end,” says Stella.

As for myself, 2021 is going to be a year filled with challenges and responsibilities. 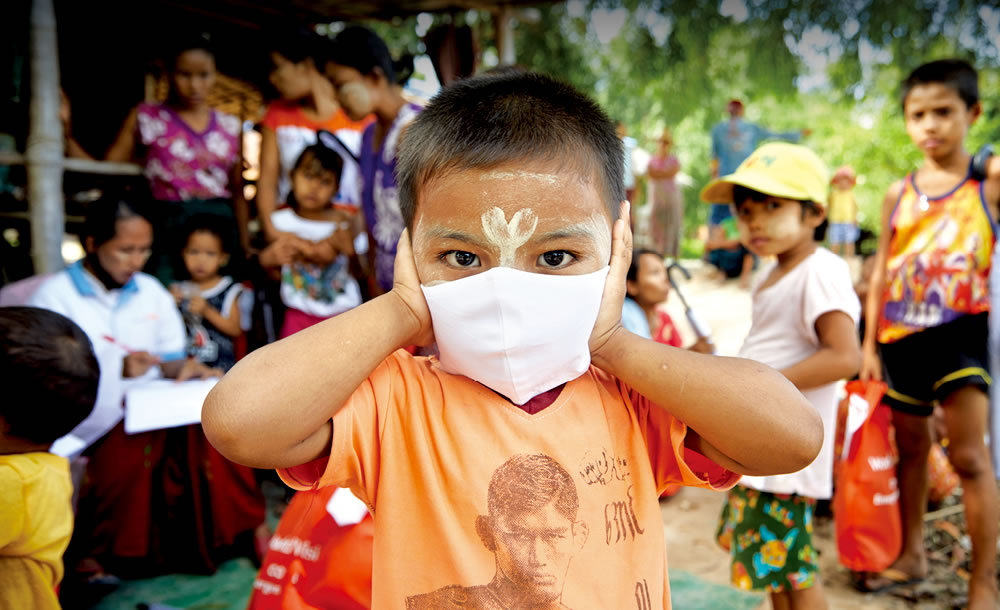 Safe from the Pandemic, but Trapped by Child Marriage

The pandemic’s imminent threats to children’s well-being are very evident, but sadly remain underrated and unaddressed. 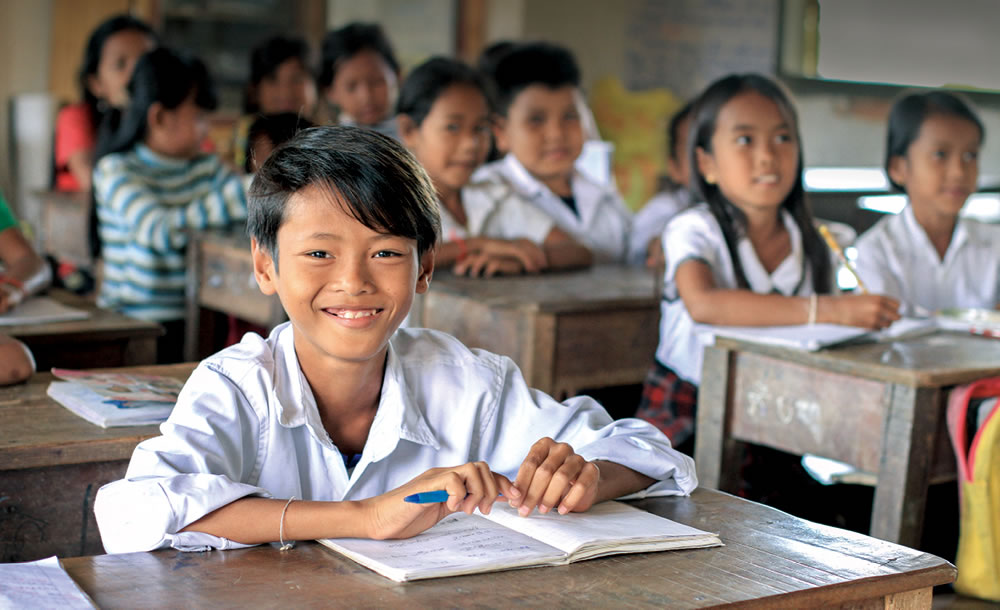 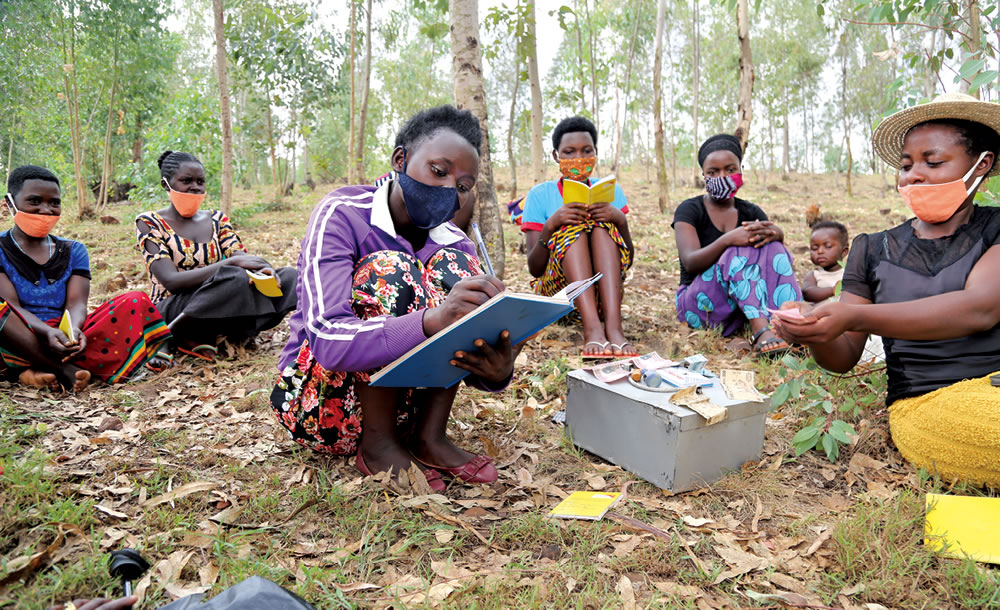 When Jeanette conceived at the age of 18, her family and the neighbourhood could barely accept her. 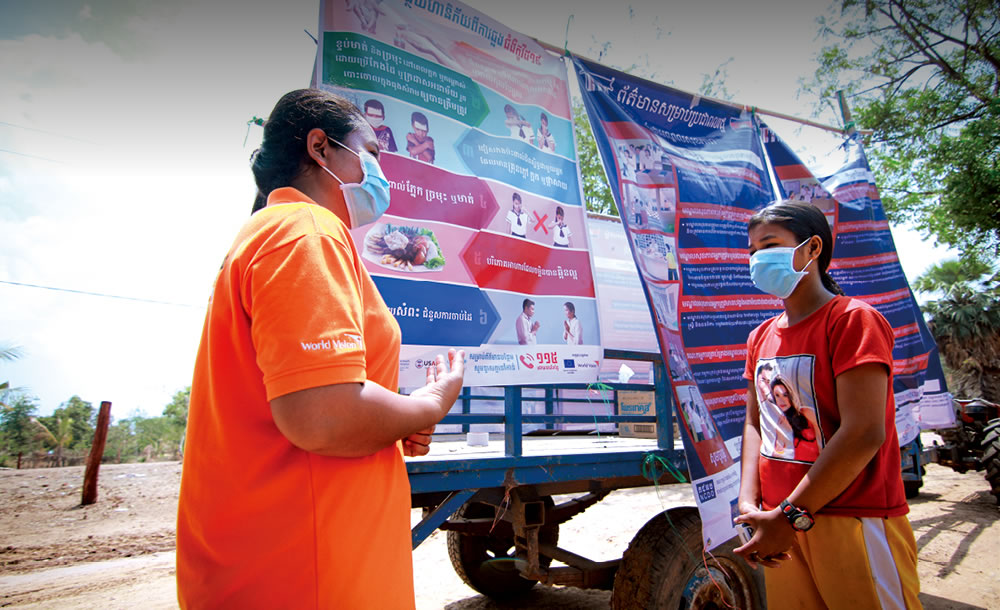 The COVID-19 pandemic and the series of aftershocks that follow have made it difficult to provide humanitarian assistance.

As for myself, 2021 is going to be a year filled with challenges and responsibilities.

Safe from the Pandemic, but Trapped by Child Marriage

The pandemic’s imminent threats to children’s well-being are very evident, but sadly remain underrated and unaddressed.

When Jeanette conceived at the age of 18, her family and the neighbourhood could barely accept her.

The COVID-19 pandemic and the series of aftershocks that follow have made it difficult to provide humanitarian assistance.