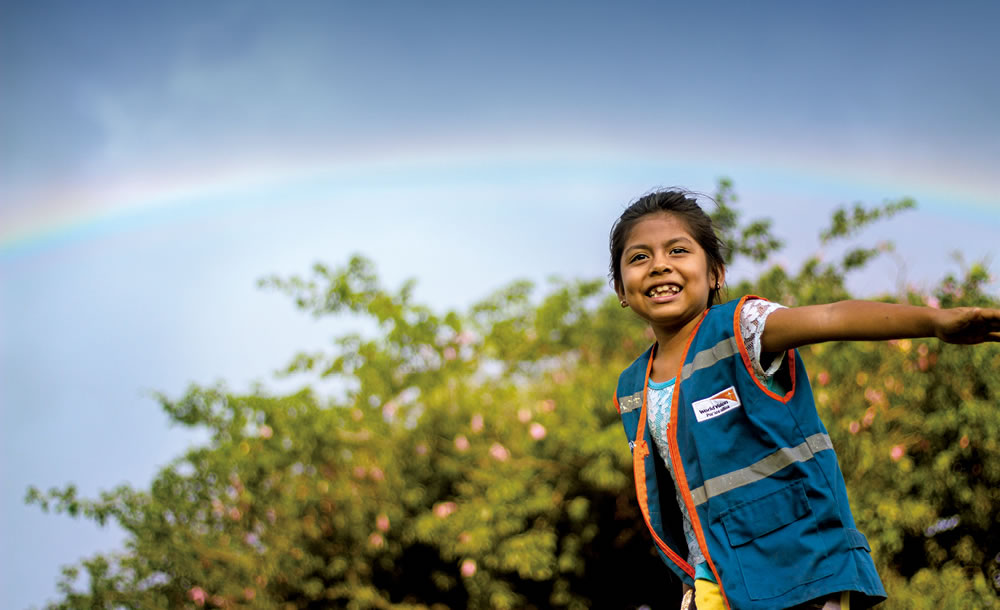 Most of what we do has been brought to a halt in 2020 because of a pandemic. While there are inevitably some losses, we have nonetheless gained a new opportunity to get to know our family, work and world, which had all seemed so familiar to us.

If the purpose of taking a break is to enable us to go further in the future, then, hopefully, as we reacquaint ourselves with one another, we are all ready to move on again. 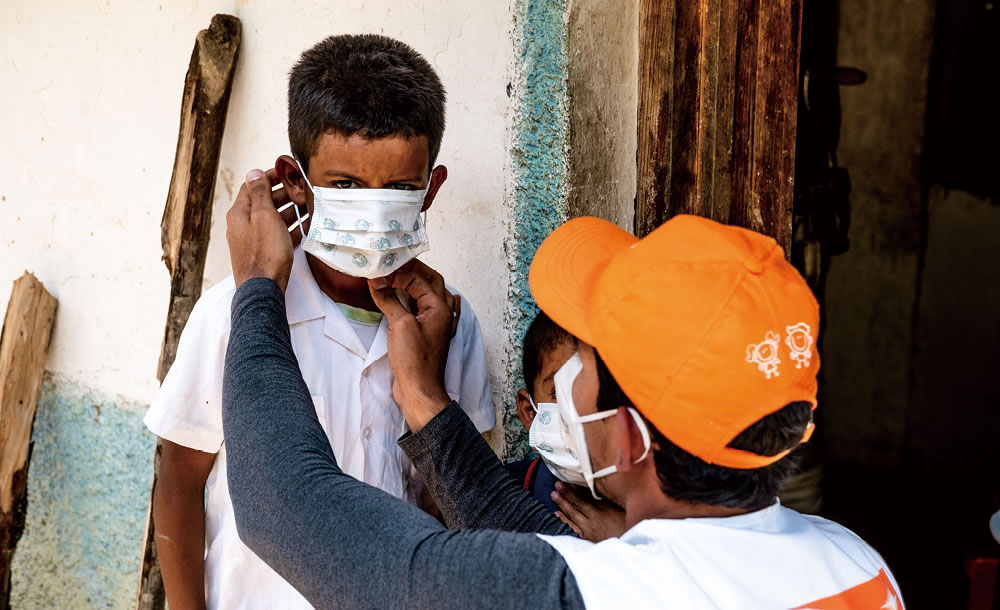 Full of Risks, But No Shortage of Opportunities
COVID-19 has been affecting the whole world for much of this year. The pandemic is not just a sudden public health issue, but has escalated into one of the most severe international crises of the century, vastly impacting healthcare, economy, politics, education and even food supply, while also changing the way everyone lives. Forecasts suggest that the pandemic will push 71 million people back into extreme poverty in 2020. This would be the first rise in global poverty since 1998.

Under the impact of the pandemic, families in many developing countries are suffering immense pressure as livelihoods have dwindled. Children often endure verbal and physical violence, and even sexual abuse as adults express their negative emotions on them. Statistics have shown that, during the pandemic, calls to child and domestic violence hotlines around the world have increased by 20% up to two-fold. In its Aftershocks – A Perfect Storm report, World Vision estimates that in the next two years, as parents struggle to provide for their children, at least four million more girls may be married off and become victims of child marriage.

Since the pandemic broke out, World Vision has already been responding in over 70 countries around the world by promoting preventive measures and supporting families and health workers. We have also scaled up interventions to respond to the secondary impacts of the pandemic, protecting the health and livelihoods of the families and communities we serve.

This crisis has shown that even though progress on sustainable development across countries may vary, challenges can still turn into opportunities. It remains to be seen whether nations will be able to make the most of this occasion to rethink how to meet all Sustainable Development Goals to create a better future for their children. 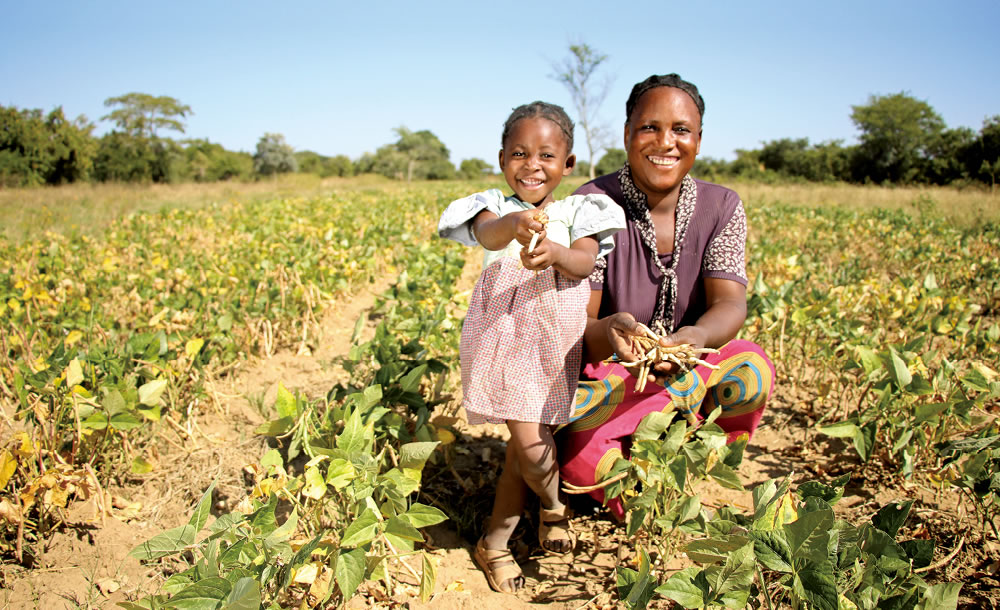 Ending Hunger to Bring Peace
In the State of the Climate in Africa 2019 report released in October, the United Nations highlighted that as agriculture is the backbone of Africa’s economy and accounts for the majority of livelihoods across the continent, the effects of climate change on crop production and food security will be most evident. Key risks to Africa’s agriculture include reduced crop productivity associated with heat and drought stress, increased pest damage, etc. In the worst-case scenario, a reduction in mean yield of 13% is projected in West and Central Africa, 11% in North Africa, and 8% in East and Southern Africa.

“Climate change is having a growing impact on the African continent, hitting the most vulnerable hardest, and contributing to food insecurity, population displacement and stress on water resources. In recent months we have seen devastating floods, an invasion of desert locusts and now face the looming spectre of drought because of a La Niña event. The human and economic toll has been aggravated by the COVID-19 pandemic,” says World Meteorological Organisation Secretary-General, Petteri Taalas.

Over the past four years, due to the compounded impacts of conflict, climate change and economic recessions, the number of people facing acute food insecurity has been increasing constantly, reaching 135 million people in 2019. Due to the pandemic, that number is expected to almost double this year, to 270 million people.

To ensure food security, maintain regional peace and prevent the use of hunger as a weapon of war and conflict, World Vision is actively providing food assistance in areas affected by conflict and in need, with the World Food Programme being our biggest strategic and operational partner. The fact that this year’s Nobel Peace Prize has been awarded to World Food Programme not only reveals the importance of alleviating hunger in the midst of the pandemic, but also highlights that hunger is vital in keeping global peace. 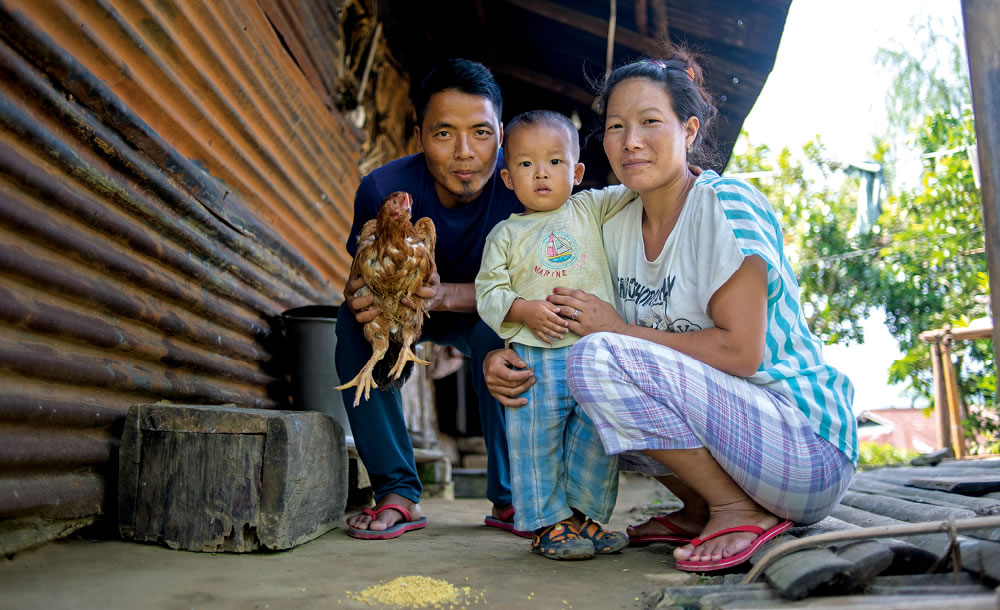 
3-year-old Tongtong lives in a community within World Vision’s Mon Area Development Programme (ADP). In the first six months of his life, his mother spent most of her days working in the paddy fields, making exclusive breastfeeding impossible. As his parents practised primitive farming and did not have enough crop yields and nutritious food to feed him, he was diagnosed with malnutrition. This changed when World Vision intervened and provide the family with 50 egg-laying chicks. “After keeping the chicks for a couple of months, we sold some of the chickens and used that money to buy other food supplements. We were able to keep some egg-laying hens and take care of the family’s needs. Tongtong’s health has improved,” says Tongtong’s father, Nyangpong. Later, Tongtong’s mother was also supported to set up a kitchen garden. “We received three varieties of beans and they grew very well. We were able to grow the vegetables, sell them, share them with our neighbours and also serve our families. Earlier we couldn’t afford to eat such healthy food,” she says.

Apart from enjoying improved nutrition, Tongtong’s family and others can now access clean water after World Vision installed a water pipeline in the community, a stark contrast to the past when they had to walk a couple of kilometres to fetch water from streams and ponds. World Vision also helped construct a proper toilet to provide a better environment for Tongtong to grow up healthy.

Thanks to the support of Hong Kong and Macau donors for more than a decade, Mon and five other ADPs in India, Kenya and Mainland China have been successfully closed, having benefitted over 40,000 sponsored children and their families. We believe that while adversities often come without prior warning, families have been able to build up capacity and resilience through ADPs supported by Child Sponsorship. This has not only helped improve children and families’ living conditions in the long-run, but also laid the foundations of sustainable development in communities.

There have been two major national elections in the past month of November. 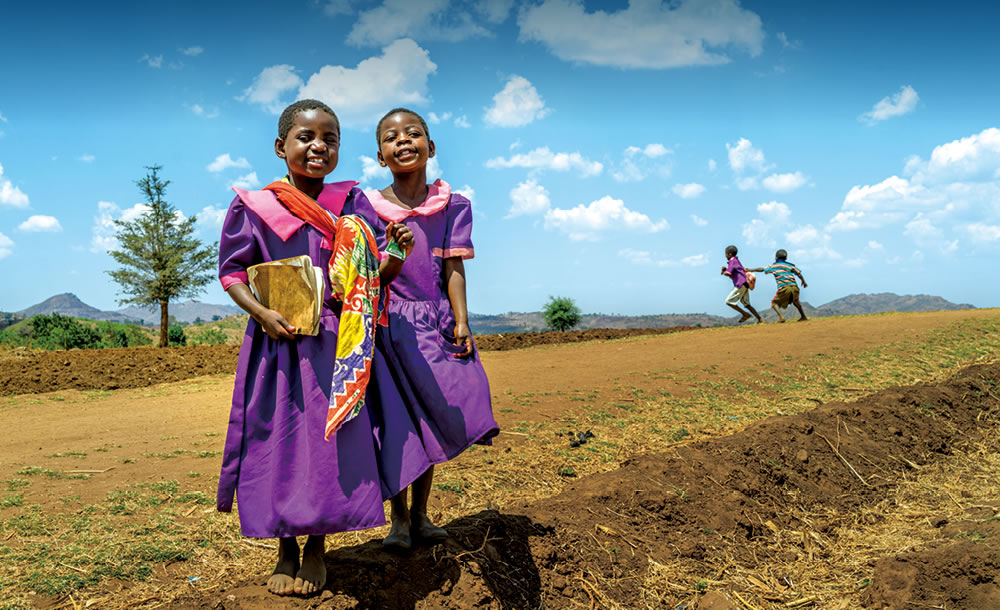 A Disaster for an Entire Generation?

For many students, this year’s first day of school must have been an eagerly anticipated and somewhat trembling moment. 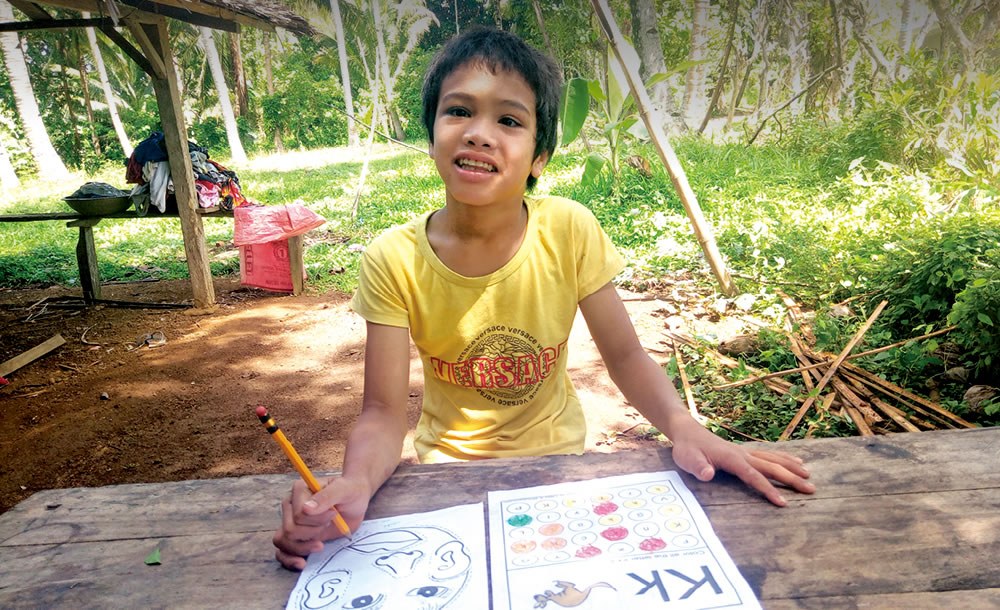 There is No Stopping Him

Angelito, 12, was born with cerebral palsy. Despite his condition, he is a ball of energy to his family. 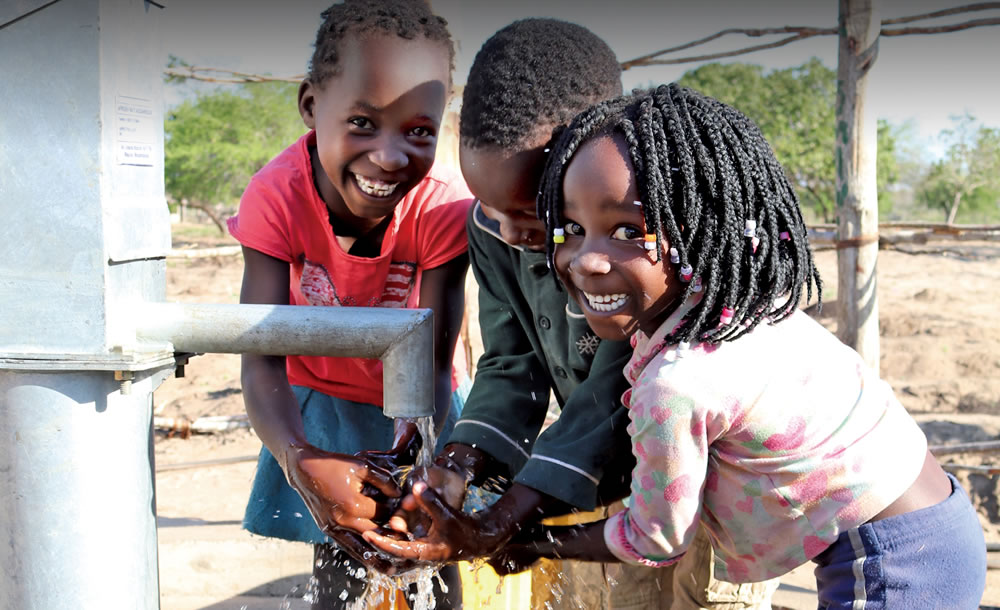 In 2019, World Vision Hong Kong contributed about HK$30.59 million to support 3 ADPs and 9 other projects in Mozambique.

There have been two major national elections in the past month of November.

A Disaster for an Entire Generation?

For many students, this year’s first day of school must have been an eagerly anticipated and somewhat trembling moment.

There is No Stopping Him

Angelito, 12, was born with cerebral palsy. Despite his condition, he is a ball of energy to his family.

In 2019, World Vision Hong Kong contributed about HK$30.59 million to support 3 ADPs and 9 other projects in Mozambique.