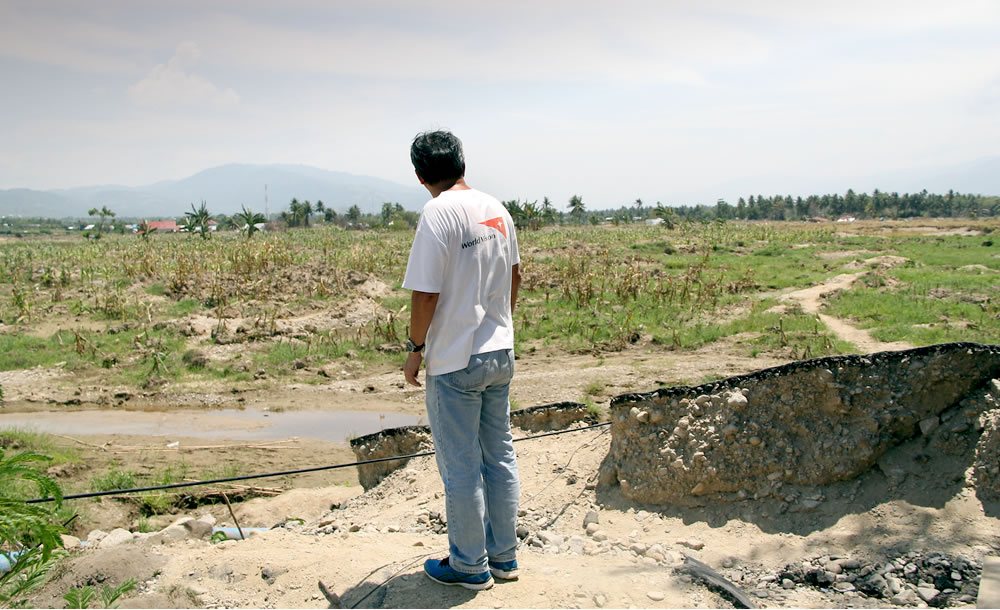 I am no engineer and last month, I heard and witnessed for the first time what soil liquefaction is.

On 28 September, Indonesia's Sulawesi Island was hit by a powerful 7.5-scale earthquake, triggering tsunami and soil liquefaction - leaving more than 2,100 people dead, 1,300 people missing, and 2.4 million people affected. World Vision Indonesia sprang into relief actions immediately as we had been doing community development work there for over 20 years. In the first month, we were able to help more than 17,000 people with relief food, water, blankets, mats and personal hygiene items. We also set up infant and young children feeding centres to support young mothers and pregnant women, as well as Child Friendly Space to give play time, informal education, and psychological support to terrified children.

A Hong Kong team of three including myself visited the hardest-hit area in Palu. We heard updates on our relief works, greeted victims staying in tents, listened to the scary stories from mothers and children, distributed family kits, and sang and played with children in the Child Friendly Space. They felt the support and solidarity from Hong Kong people.

As we drove around, we witnessed fallen buildings and houses everywhere. Structures and bridges along the coast were washed away or destroyed. But the most terrifying scene was at Jono Oge Village after the soil liquefaction. Before us, the road disappeared abruptly, the two kilometres by two kilometres corn field “moved in” from around. “The liquefied land became like a monster and swallowed the road and everything on it - vehicles, bicycles, people, animals, lamp posts - and about 600 houses,” Ote, the National Director of World Vision Indonesia, explained to us what had happened, “The drop was as high as seven metres, and we suspect there are still many bodies buried in the mud under the corn field.” Besides Jono Oge, two other villages were also hit by soil liquefaction, with another 2,000 houses swallowed. It is frightening to imagine how people were being dragged alive into the depths of the earth! “We thought that was the end of the world,” witnesses told us.

People in Palu are used to minor quakes that hit nearly every day. But according to an aged man, the last big one was nearly 50 years ago when he was a kid. This 7.5-scale quake with tsunami and soil liquefaction left old and young terrified and traumatised.

“I could not go back to the coast. My chest was painful when I heard even the noise of passing vehicles,” a 35-year-old mother told us.

“He is afraid to go back to the house ... he shrieked when the earth shook ... he kept running even in open safe area ...” Mothers described their children's reactions to aftershocks.

Yes, the quake victims need food and relief items, they need to rebuild their homes and communities, but most important of all, they need to come out of the terror and trauma and regain faith and courage of living. World Vision will be here in the next two years to walk with them in this journey of rebuilding and recovery.

Thank you for walking with us. 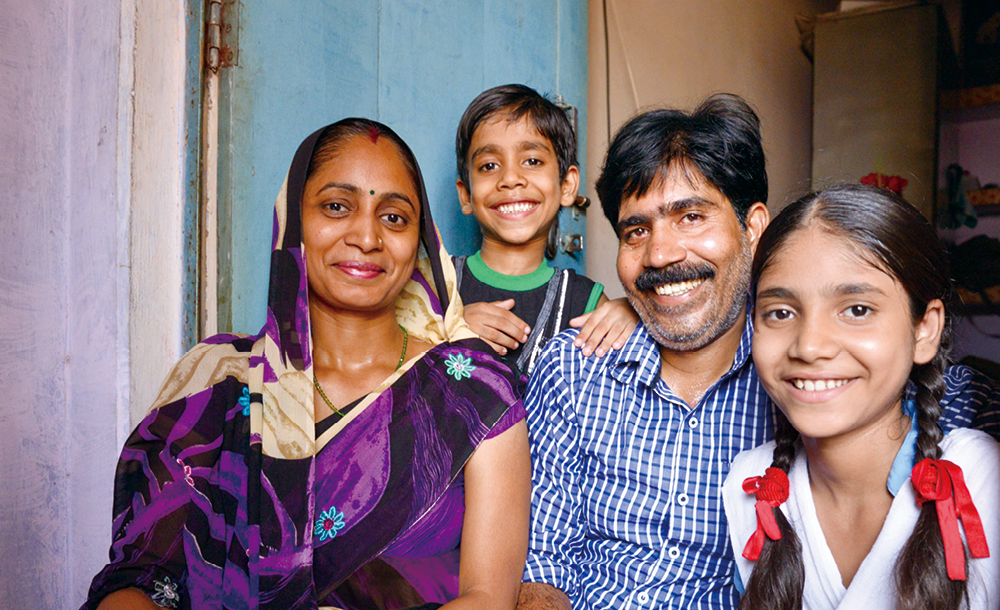 Happiness is Just Around the Corner?

[Features] What does well-being mean to you? Do you hold the keys to it? 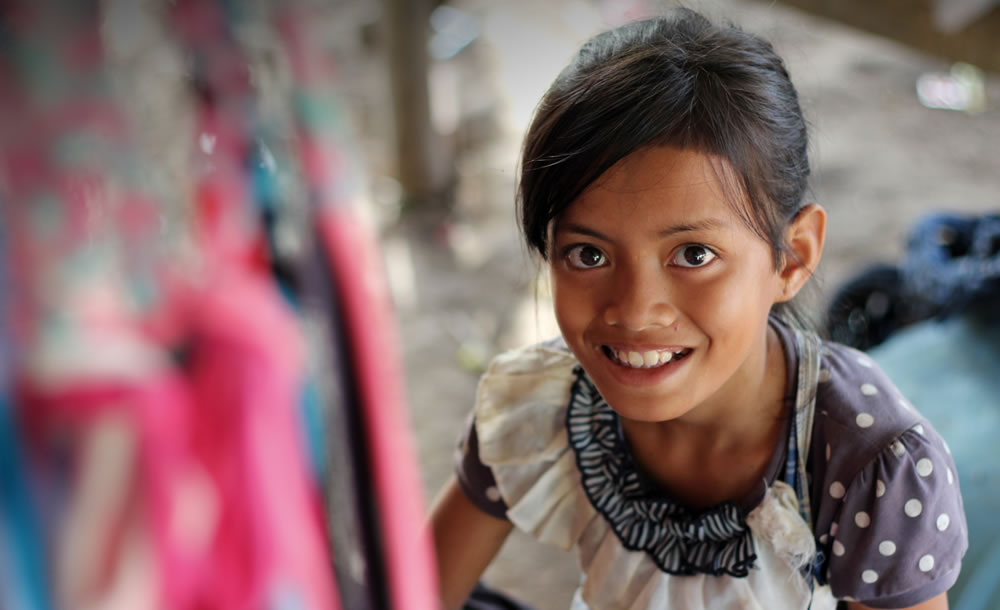 [Child Sponsorship] Sreypov, aged 10, is the sixth of seven children of a rice farmer family living in Cambodia. 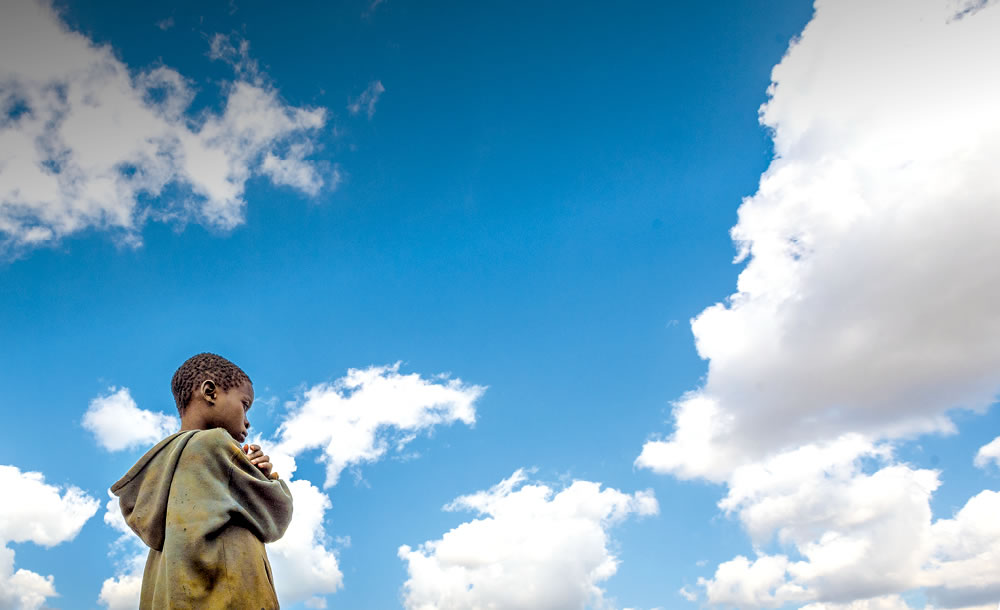 [World Watch] How has 2018 been for children around the world? 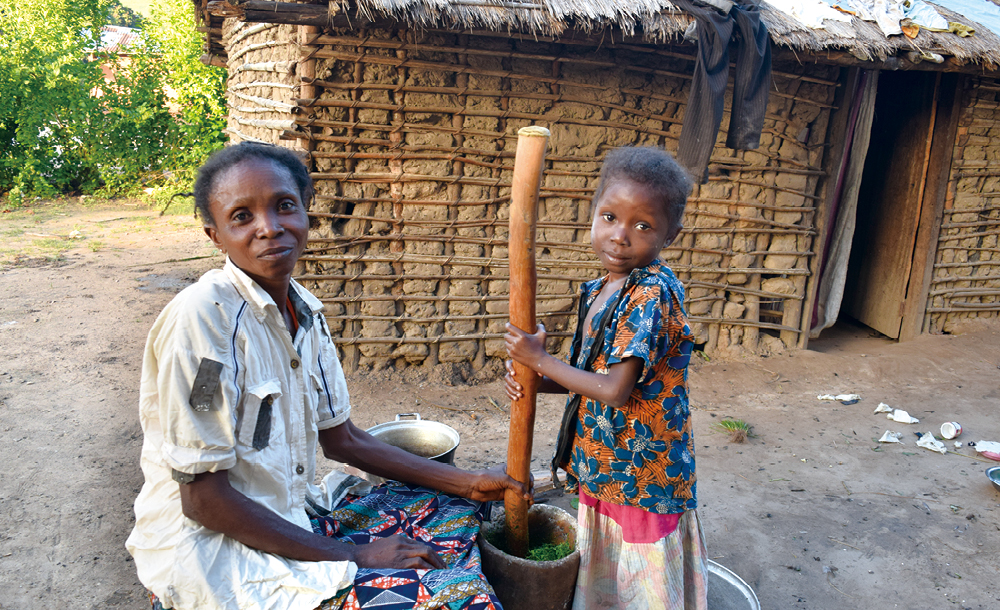 [Use of Funds] In 2017, World Vision Hong Kong contributed over HK$19 million to support 4 ADPs and 16 projects in DR Congo.

Happiness is Just Around the Corner?

[Features] What does well-being mean to you? Do you hold the keys to it?

[Child Sponsorship] Sreypov, aged 10, is the sixth of seven children of a rice farmer family living in Cambodia.

[World Watch] How has 2018 been for children around the world?

[Use of Funds] In 2017, World Vision Hong Kong contributed over HK$19 million to support 4 ADPs and 16 projects in DR Congo.