More than a Tap 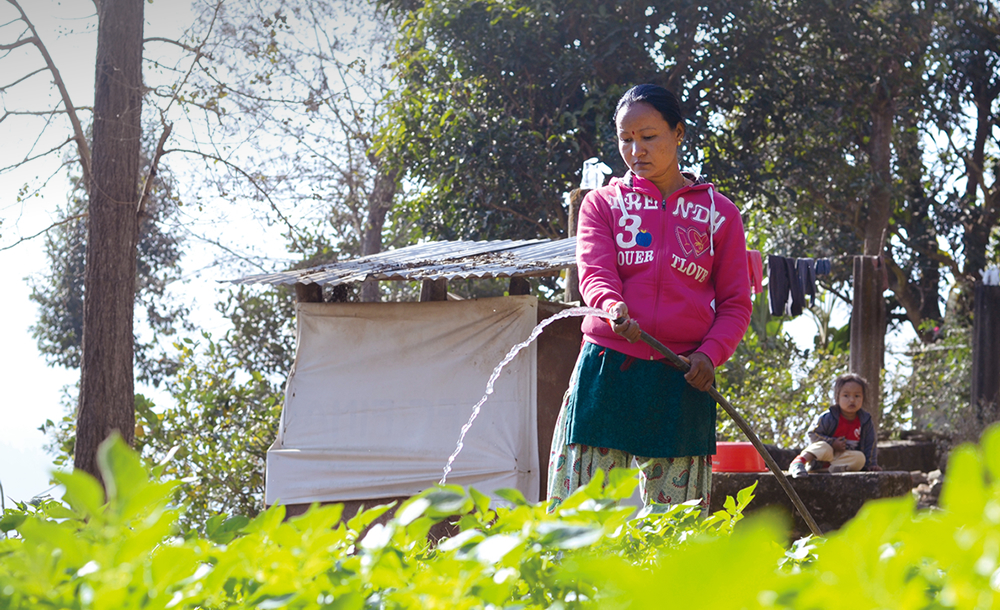 More than a Tap

Safe and affordable water is everyone’s right, but people in rural communities of Nuwakot District were deprived of this right. The 2015 earthquake had disturbed or cut off water sources for about 1.1 million people in areas of Nepal.

In traditional communities of Nuwakot District, women like Binda are usually responsible for household chores such as fetching water. “My husband works in another district so I am alone at home with my children. I used to leave my children alone when I went to fetch water as they were very young. Sometimes my neighbours would offer to look after them, but other times it was just them, on their own,” says the 30-year-old mother of two.

To reduce the hardship, villagers would draw water from small pools often containing muddy and contaminated water which were connected to the village through small pipes. Water generated from one spout would be shared by about five households, restricting the use of water for only basic purposes. “Those were challenging times,” recalls Binda. “Children often got sick when water supply was limited.”

In 2017, a water supply system was built in the village with support from World Vision. With technical support, the villagers worked on constructing a tank, a reservoir and laying down galvanised iron pipes all the way down to the village. Members from 68 households in the village worked hand in hand to complete the task in about a fortnight.

In addition, each household also received filters, a 300-litre tank, spigots and water metres to monitor water consumption. “After receiving spigots, each one of us began to construct our own taps. Having a tap in each house has been a boom for us. Now, I can easily get drinking water, irrigate my vegetable farm and feed my sons fresh vegetables. This is beneficial to their well-being,” says Binda. Both her sons, 4 and 8 years old, now have access to clean drinking water like other children in the village.

Om is the president of the Water User Committee of the village. He is confident that, if used properly, the water will be sufficient for even 400 households.

The villagers report that life has become much easier after they gained access to clean drinking water. Women now work in the comfort of their homes. Reconstruction of houses has become much more convenient. Water is diverted for irrigation of farms in the evenings. With World Vision’s support, 13 water supply systems have been repaired or constructed, and handed over to the communities in Nuwakot District. 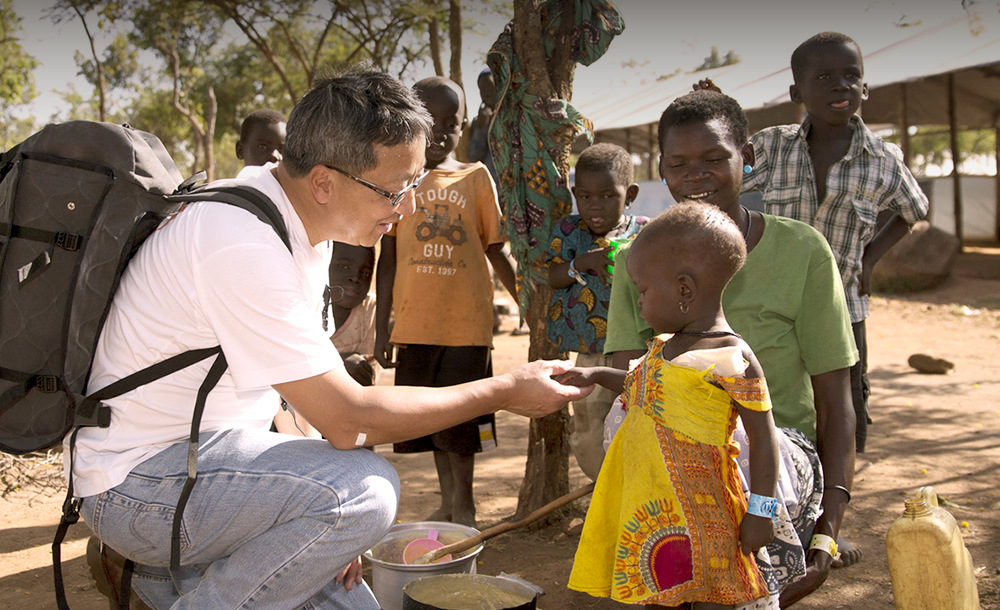 [Words from CEO] Last week, I was in Yuen Long for a banquet celebration and was at a loss after getting off the train... 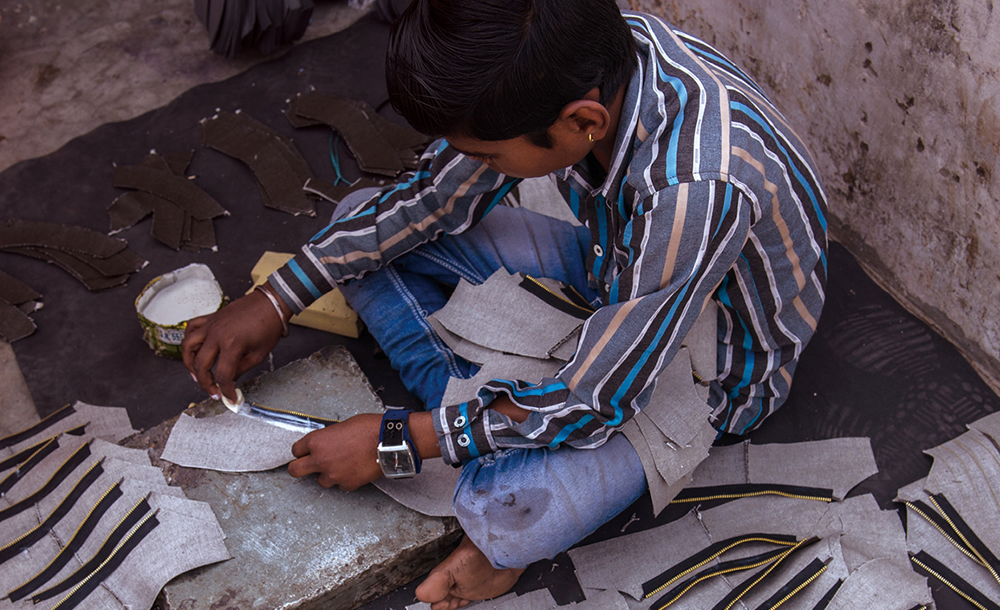 Child Labour - A Burden that No Child Should Bear 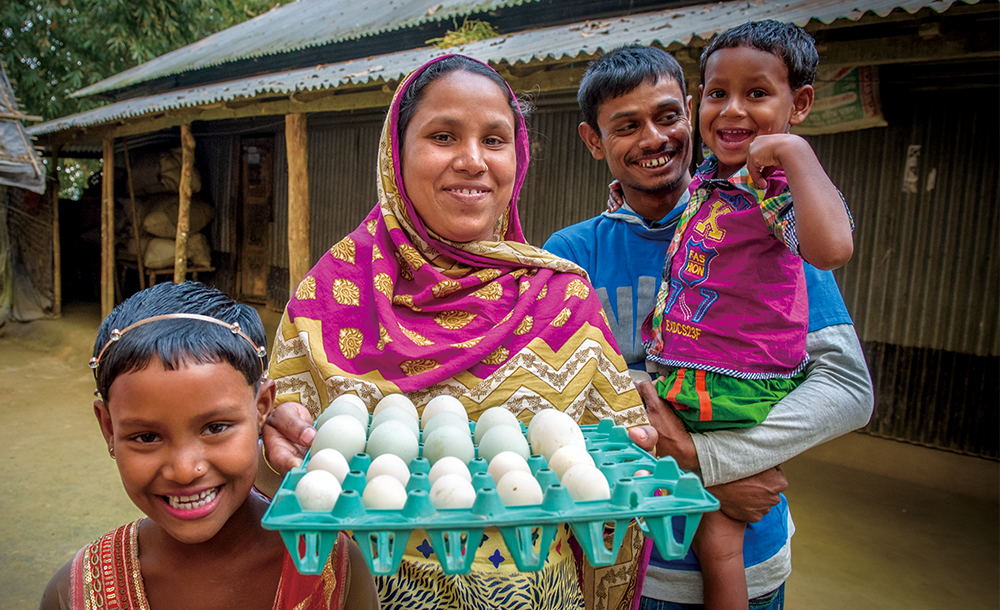 [Child Sponsorship] A couple of years ago, Sonali and her family visited her grandmother in a hospital... 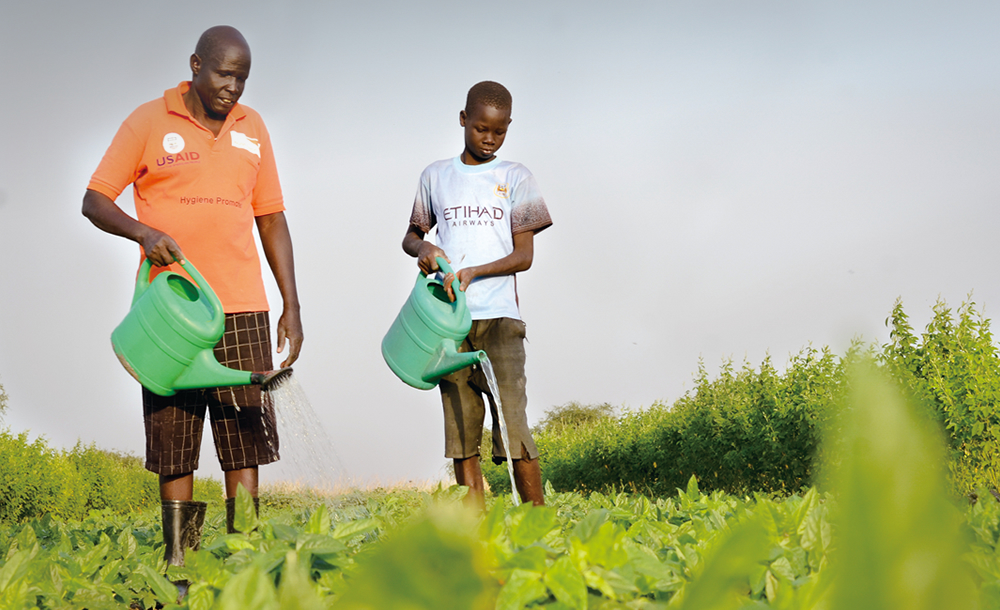 Planting Hope in Another Soil 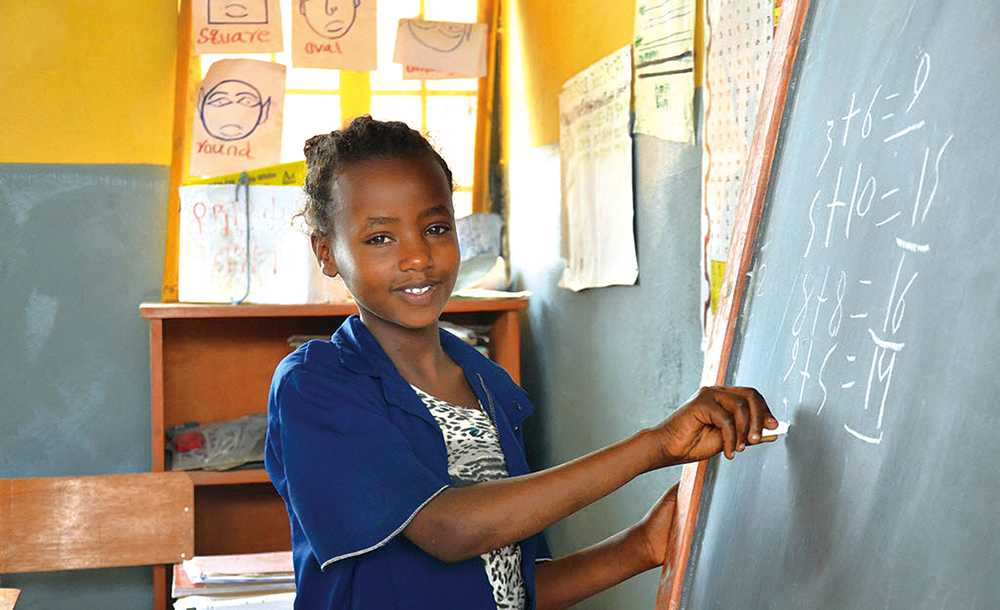 [Words from CEO] Last week, I was in Yuen Long for a banquet celebration and was at a loss after getting off the train...

Child Labour - A Burden that No Child Should Bear

[Child Sponsorship] A couple of years ago, Sonali and her family visited her grandmother in a hospital...

Planting Hope in Another Soil