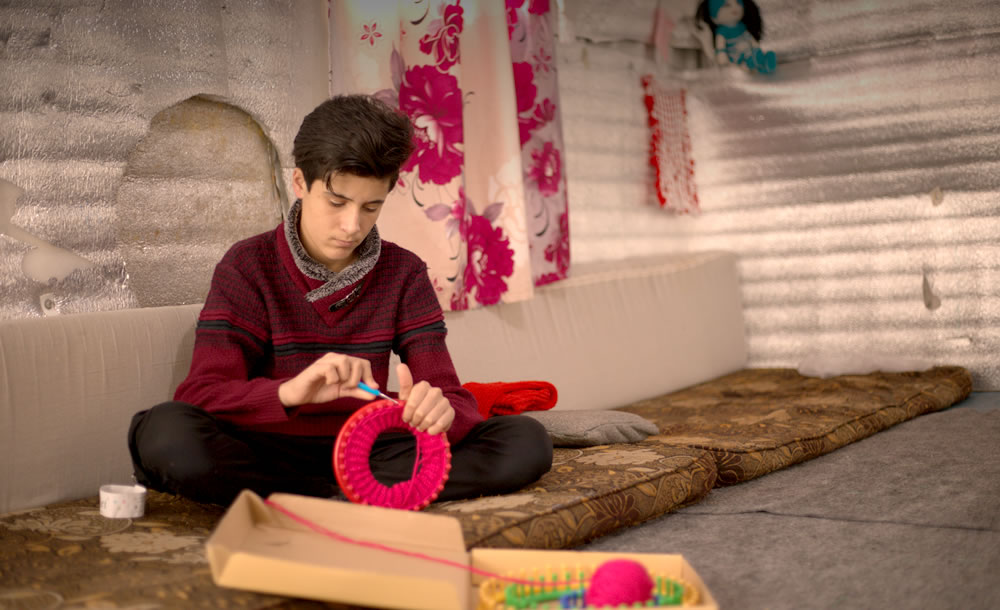 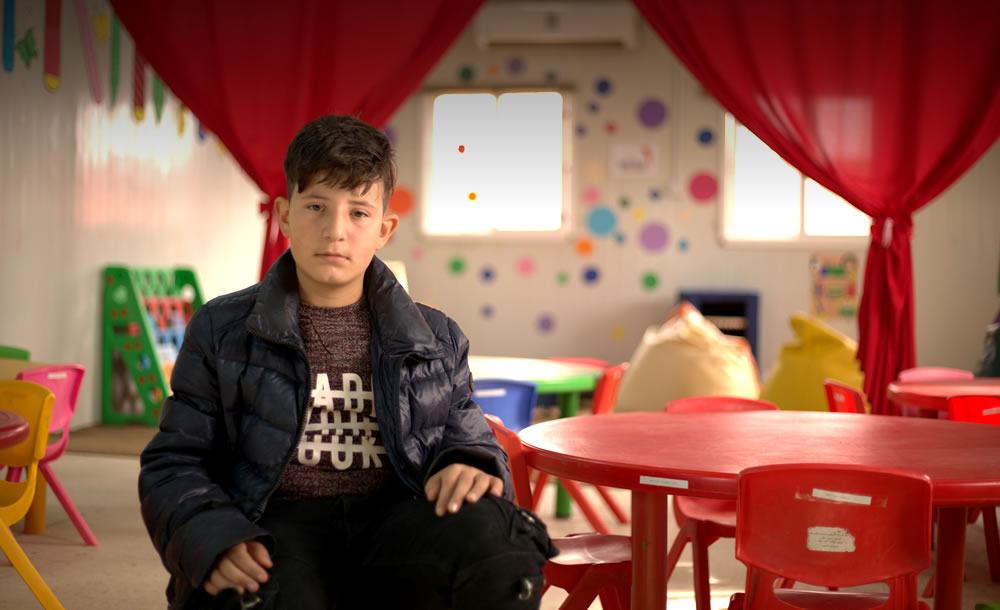 It has been 10 years since the beginning of the war in Syria. Over the past decade, millions of innocent Syrian children have borne the brunt of the war, becoming displaced and being deprived of a carefree childhood. When COVID-19 broke out last year, their lives were put in further jeopardy. Nonetheless, many Syrian children chose to embrace the future, hoping for the war to end when they can return to and rebuild the homeland they left too long ago. Marking the 10th anniversary of the war, we meet with two Syrian boys in a refugee camp in Jordan to hear about their lives and aspirations.

“I remember from Syria when I used to go with my grandfather to the wild and watch the livestock, the wheat fields and everything there,” says 15-year old Muath. “We left Syria in May 2016, because there were airstrikes hitting and it was no longer safe for us to stay. So we came to Jordan.”

After leaving their hometown Raqqa, the family got lost in the desert and reached Jordan after a few days of struggle. Upon arrival at the refugee camp, Muath’s mother enrolled him and his siblings in World Vision’s psychosocial support programme to help them recover from the traumatic experiences of the past. Muath says that the programme has enabled him to become independent, and that he has learnt a lot from it. “In the psychosocial support programme, you learn to depend on yourself and not others. If you want something, you get it and you don’t order others to get it for you.” He would also play football with his friends at World Vision’s peace centre.

However, when the COVID-19 pandemic broke out, lockdowns were imposed in the refugee camp, meaning that all activities were suspended, and refugees were not allowed to leave their small shelters. This took a toll on Muath and made him depressed for a while. Fortunately, during this time of confinement, Muath discovered an interest for knitting while watching his mother knit. Soon he started knitting himself, which helped him overcome this difficult period.

“The thing I liked the most was knitting winter caps, I give the caps to people I care about and it shows them that I thought of them. When I give away the caps, people smile and it pushes me to knit another one,” Muath says.

Muath not only thinks of his friends and the days of going to school, but also his homeland, Syria. He says, “10 years have passed since the conflict in Syria began, I would not want the war to continue any longer. I want Syria to return to the way it was before.”

Firas was only five when he left Syria. In 2016, to escape the conflict back home, his family took him along all the way from Hama to Jordan. When they first arrived at the refugee camp, there was no electricity or schools. To help children continue to learn, World Vision collaborated with the refugee community to organise poetry contests, which nurture children’s language and memorising skills. At the encouragement of his parents, Firas began reciting classing Arabic poetry, and fell in love with the art since then.

Reciting poetry not only wins Firas different prizes, it also helps him recover gradually from the experiences of war and make him more confident. “Because of my hobby, I started reading Arabic better and listening to it, too. The more I listen, the better I start reading,” he says proudly. “The achievement I am most proud of is that I can recite poetry. Everyone likes to hear it from me because I recite it in a very beautiful way.”

Firas says that he and his friends were able to study, play and read in the camp prior to the pandemic. Now, however, they can only attend classes remotely, and cannot join any activities. He admits that this has not been easy. His learning has been stalled, and he also misses being in a classroom.

While hoping to return to class as soon as possible, Firas has a much bigger dream at heart. “If I was a president, I would eliminate war completely. It has caused many innocent people to die. I want everyone to have a home, so they don’t live on the streets,” he says. “When I grow up, I want to become an architect. I want the world to know that Syria will be rebuilt by its children.” 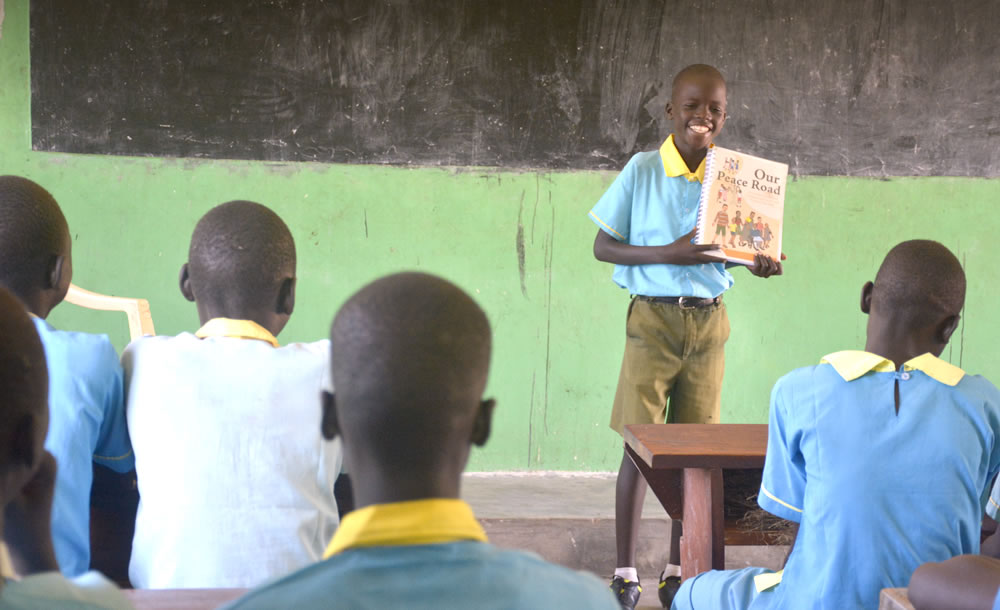 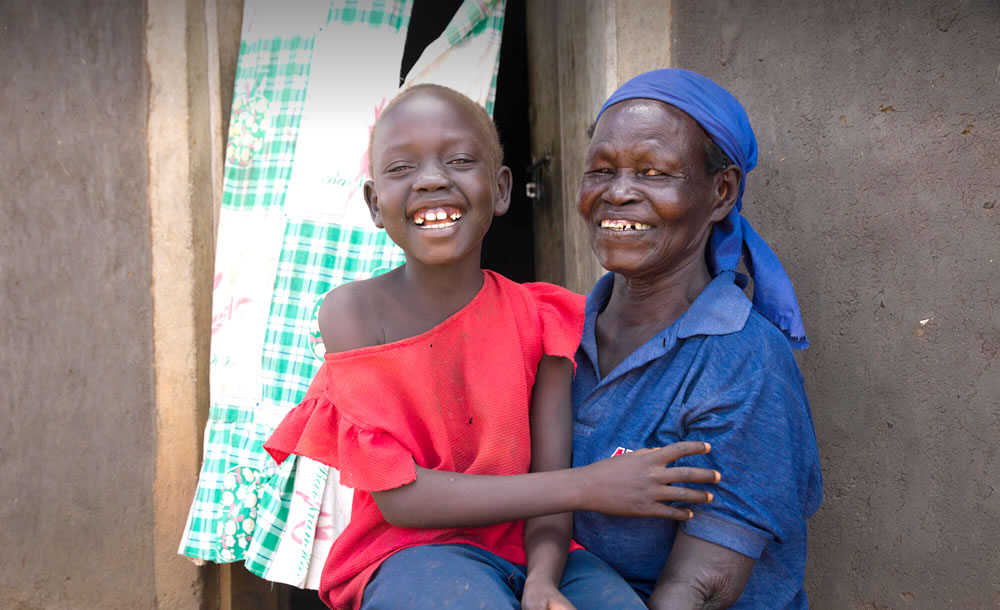 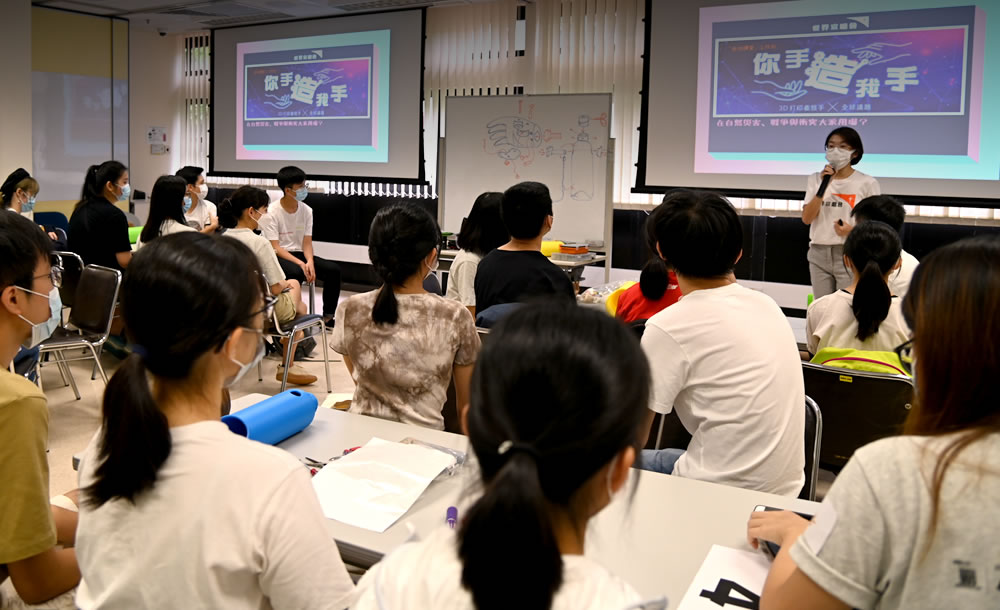 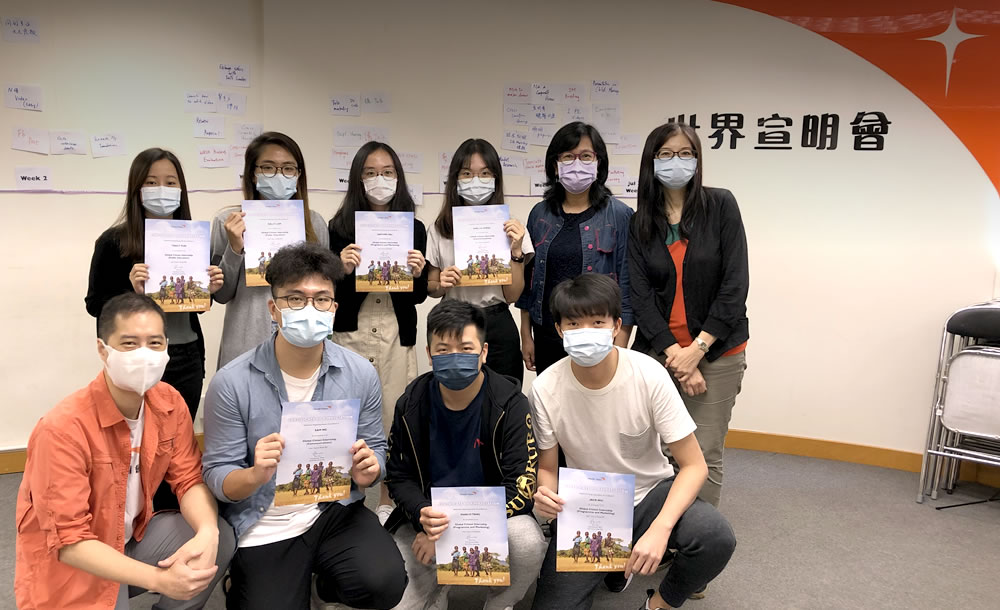 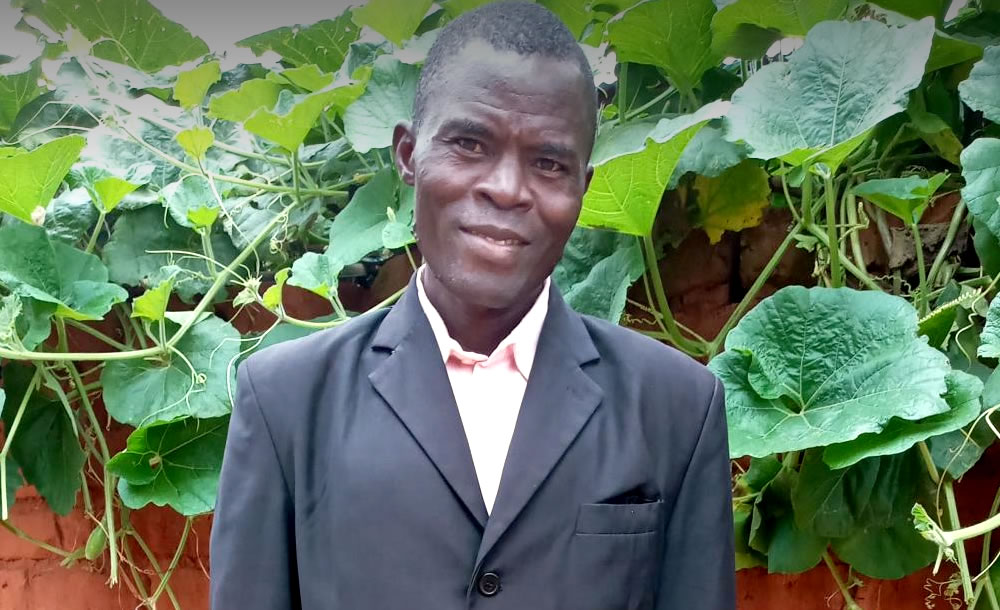 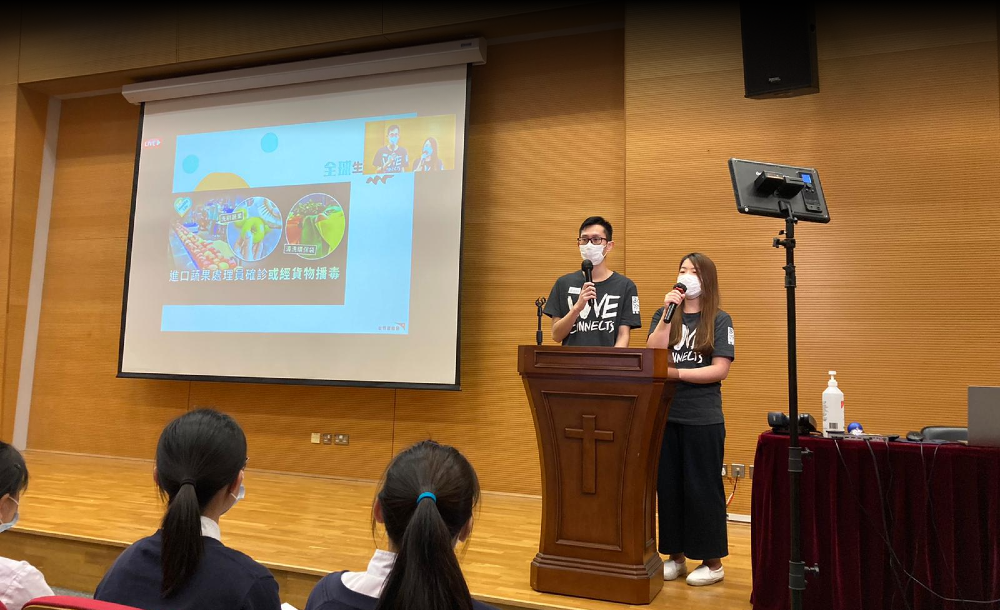 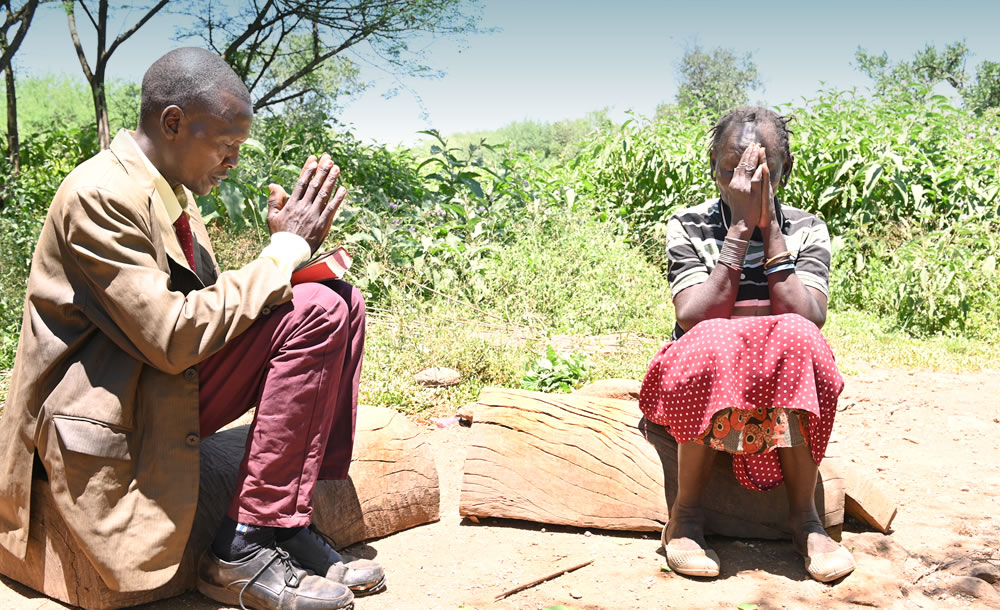 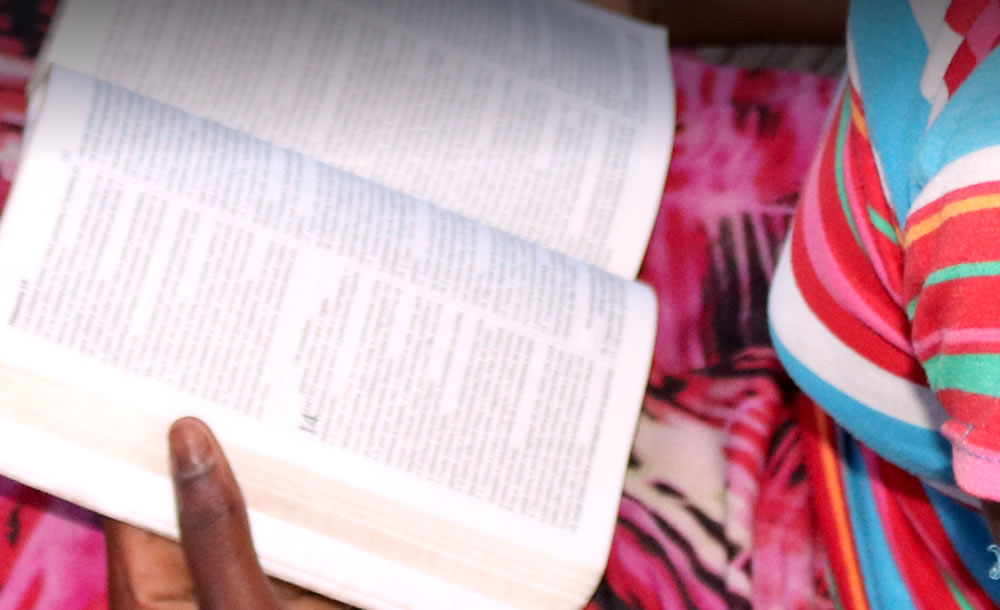