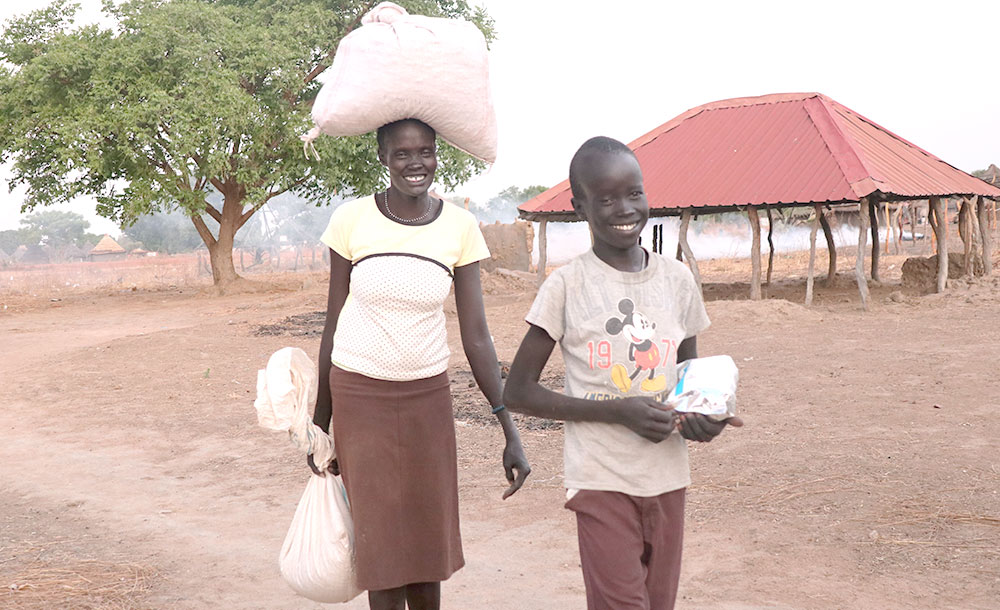 “It is tough for mothers to look at our children’s hungry faces. It makes me wish this is not about my own children”, sadly said Ayak, a single mother of five.

Ayak and her children live in Tonj North County, the North West of South Sudan. Due to the clashes, they were unable to access their farms, and had to survive on Lalok leaves and fruits. An estimated 62 percent of the state’s population were suffering from above acute food insecurity, and the situation was fueled as cattle raiding due to conflicts disrupted agricultural activities and reduced crop production, loss of assets.

Food supply in a certain area in South Sudan has also been tightened due to the war between Ukraine and Russia. World Vision, with the support from the World Food Programme, has been implementing general food distribution to vulnerable households in the county to help provide nutritious food for the children. Ayak’s family was among the recipients of the programme. They received 45 kgs of cereals, 4.5 kgs of pulses, 2.7 kgs of vegetable oil, and 0.45 kgs of salt every month. 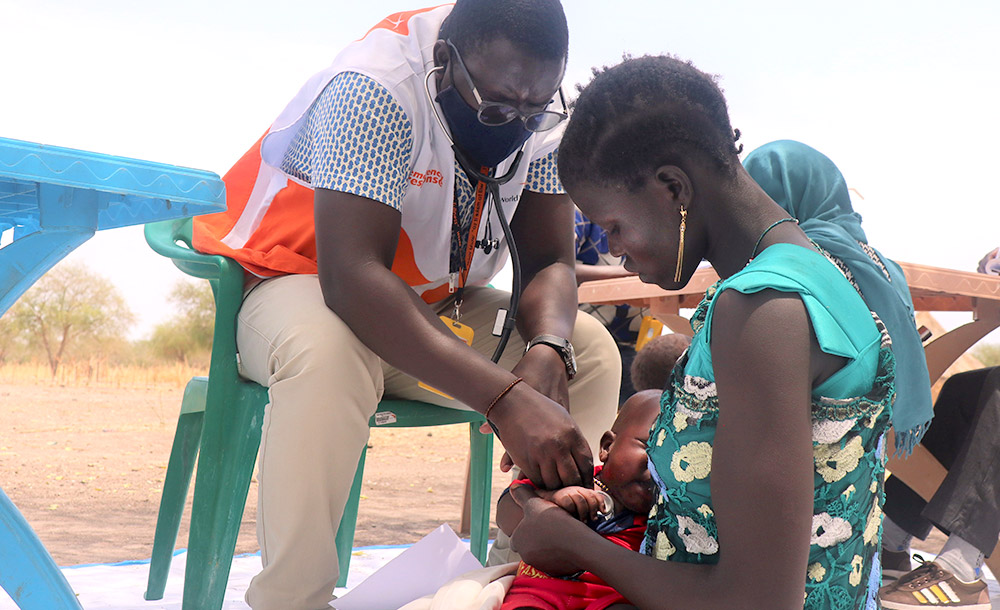 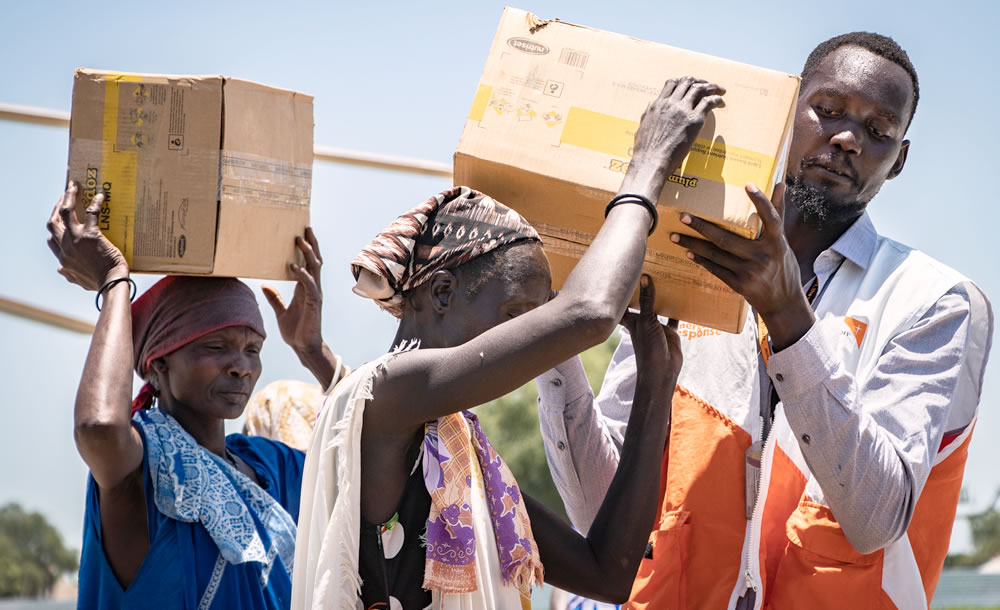 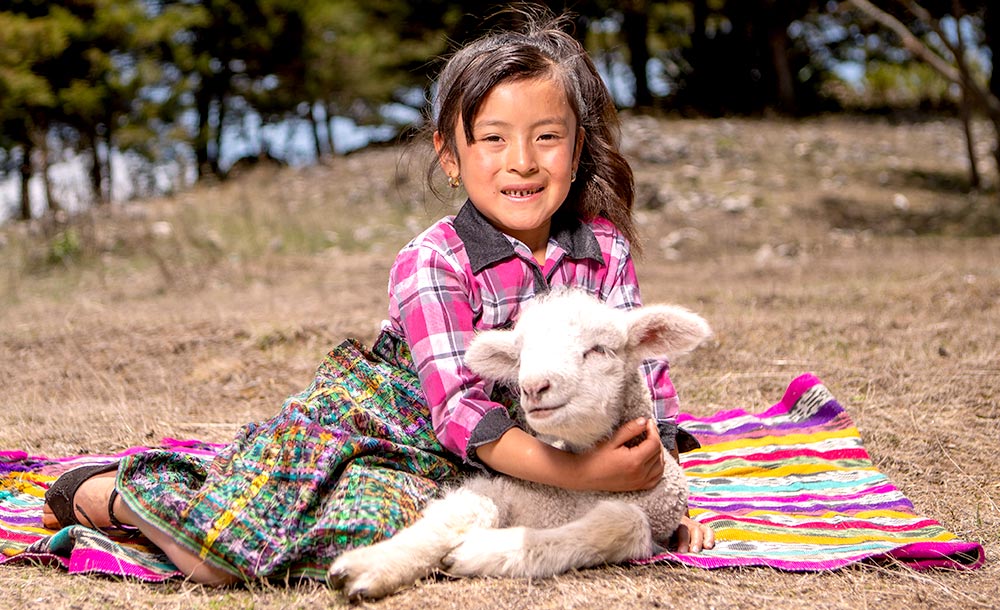 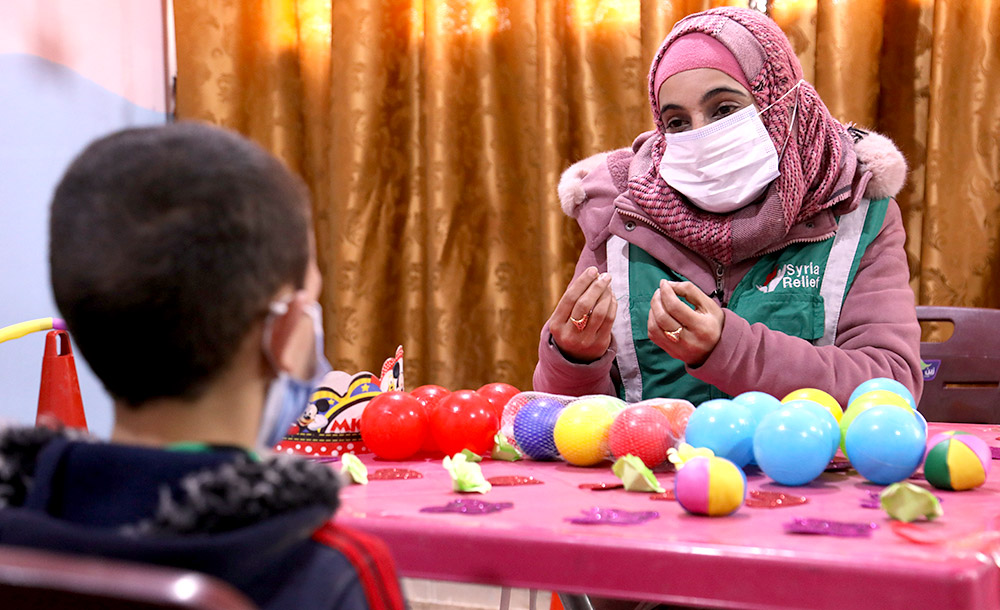